In its advisory role, the Autorité makes recommendations to the public authorities (government, parliament) when draft texts (laws, decrees) are written, reforms are prepared or a crisis is under discussion.

It can also decide to start proceedings ex officio and open sector-specific inquiries: its position can make a difference, inspiring new reforms or providing guidance to economic stakeholders.

The Autorité’s opinions can thus drive the definition of public policies and, in some cases, highlight unexplored or under-exploited growth opportunities.

Who can make a referral to the Autorité for an opinion?

Referrals can be made to the Autorité on any competition issue and in advance of any reform or before a draft law or decree is written, by:

The Autorité may also be consulted by authorities in charge of regulating specific sectors, e.g. the French Telecommunications and Posts Regulator (ARCEP), the Regulatory Authority for Audiovisual and Digital Communication (ARCOM), the French Energy Regulatory Commission (CRE) or the transport regulatory authority (ART), by virtue of certain specific legislative provisions.

Since 2009, the Autorité has also been able to start proceedings ex officio and in this context conduct extensive sector-specific inquiries.

What are the different types of opinion?

Opinions to inform the public authorities

The French government and parliament frequently seek the opinion of the Autorité when draft texts and reforms are being prepared. In this context, the Autorité evaluates the potential impact of these texts on competition and provides an overall assessment.

Notably, it has carried out analyses on:

The Autorité is also regularly consulted by the public authorities to explore ways of improving the competitive functioning of a sector or of regions in difficulty:

In addition to receiving requests for an opinion, the Autorité regularly conducts sector-specific inquiries at its own initiative. For these, it analyses competition in the market concerned, and identifies any dysfunctions. In some cases, it may make recommendations to remedy the problems.

This power, which it acquired in 2009, means that it can be proactive, looking at strategic issues of significant economic importance or of particular interest to consumers.

The Autorité takes a particular interest in emerging problems and seeks to understand the challenges, such as algorithms and online advertising. It thus anticipates the future so that it can base its decisions on solid, in-depth knowledge when it has to make decisions. See the sector-specific inquiries on “search” (2010) and “display” (2019) online advertising.

Faced with the major changes in the payments sector, characterised in particular by the arrival of large digital platforms, the Autorité has conducted an extensive sector-specific inquiry into Fintechs and issued an opinion in which it identified several points of vigilance (2021). The Autorité also started proceedings ex-officio to assess the competitive situation of the cloud computing sector (2022).

It reflects on how major costs for French consumers, such as automotive spare parts (2012), hearing aids (2016) and non-prescription medicinal products (2013 and 2019) might be reduced. It has also addressed the subject of coach transport, which was hitherto under-developed in France (2014); its conclusions were a major inspiration for the "Macron coaches” reform. 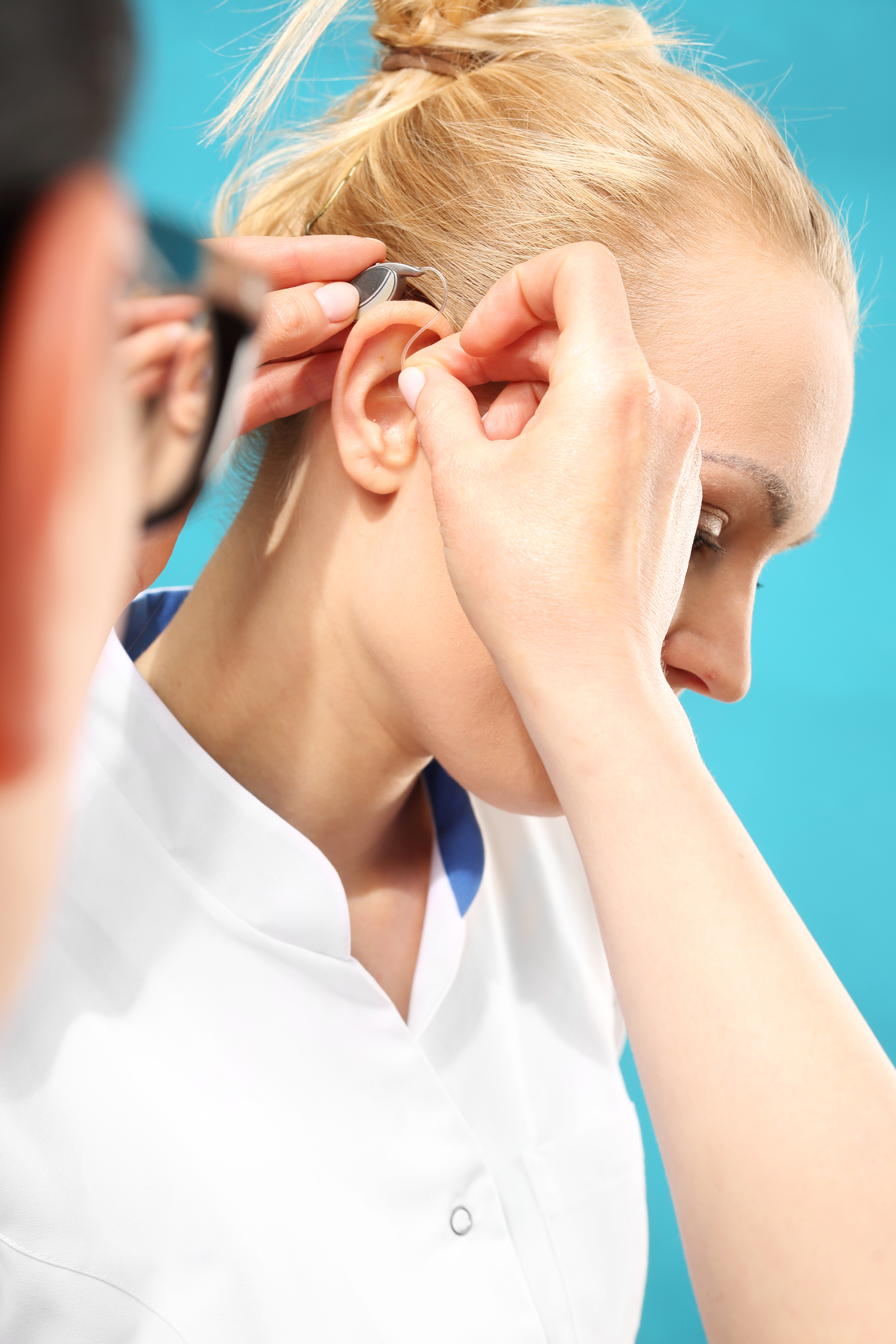 Hearing aids inquiry: ideas that made it through

Out of 3 million hearing-impaired people in France who could be fitted for hearing aids, 1 million do not have them. In view of this staggering finding, the Autorité decided to look into the issue. Its investigation found very high prices and a very high up-front cost for patients.

It offers the following solutions in its opinion:
-revitalise the market by removing the numerus clausus (arrival of new entrants)
-dissociation of the sale of a hearing aid from follow-up services

The Autorité’s opinions can also have an educational dimension: they can avert litigation by giving companies an analysis framework for potentially anticompetitive behaviour. Decision-makers are therefore clear about the risks they run, which means they can adapt their strategy and change their behaviour, if necessary. The opinions issued on the online advertising sector (2010 and 2018) and on joint purchasing agreements clearly illustrate this approach. 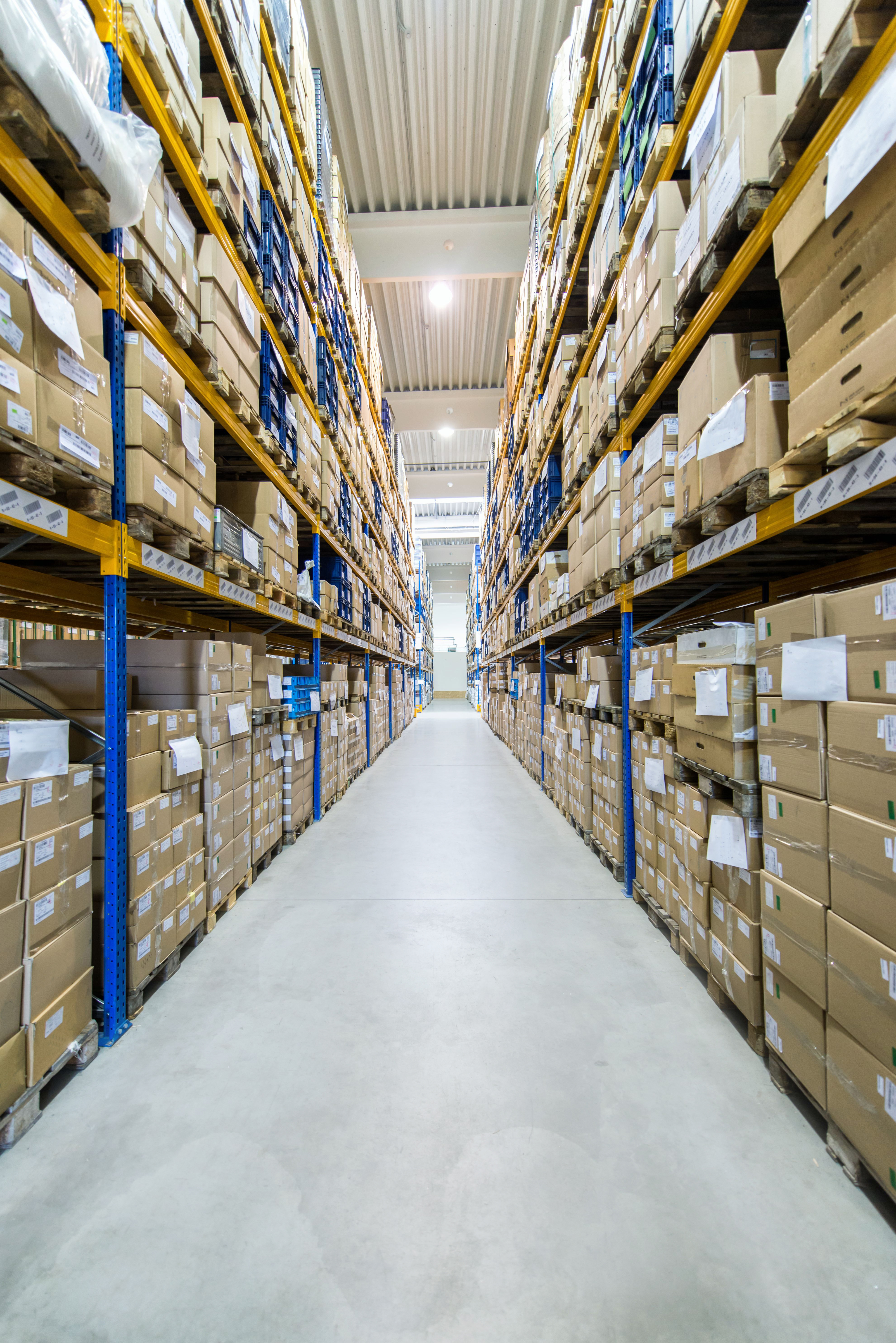 Opinion on joint purchasing agreements: a risk mapping for companies

In 2015, the Autorité was invited by the Minister of the Economy and the Economic Affairs Committee of the French Senate to review three joint purchasing agreements between distributors. It drew up a mapping of the different levels of risk by type of agreement and made a number of recommendations, giving operators some pointers to enable them to assess their draft or existing agreements for themselves.
For more details, see the press release

Opinions issued on the regulation of regulated professions

Since 2015, depending on the type of referral (freedom of establishment or pricing), it has been possible or mandatory to consult the Autorité for an opinion concerning seven regulated legal professions (judicial auctioneers, commercial court registrars, court bailiffs, court-appointed administrators, court-appointed liquidators, notaries, and lawyers at the French Administrative Supreme Court (Conseil d’État) and the French Supreme Court (Cour de Cassation).