The challenges of a globalised economy in which corporate behaviour transcends geographical borders mean that competition authorities have to cooperate and share information in order to ensure competition law is fully effective and maintain a level playing field in terms of competition.

This permanent dialogue at international and European level has two main purposes: to contribute to the dissemination of best practice and the convergence of tools and analysis frameworks; and to provide a forum for joint reflection and the development of harmonised responses to new challenges posed by the economy.

Realising the importance of this cooperation between competition authorities, the Autorité joined the various international and European networks at a very early stage, and also signed bilateral agreements with different competition authorities to foster the spread of a competition culture and support the development of the most recently created agencies.

France, a driving force within Europe

Since the European Competition Network (ECN) was created, the Autorité has been heavily involved in its development and operation. This discussion forum, the rules of which were established by Regulation (EC) No 1/2003, is a key factor in the uniform enforcement of European competition law throughout the single market.

The Autorité participates actively in the ECN’s work. It stands out as one of the most active members in terms of European competition law enforcement, in particular being the authority that has opened the largest number of investigations based on EU law.

See the statistics on the European Commission’s ECN website

This network is used by the national competition authorities (NCAs) and the European Commission mainly to: 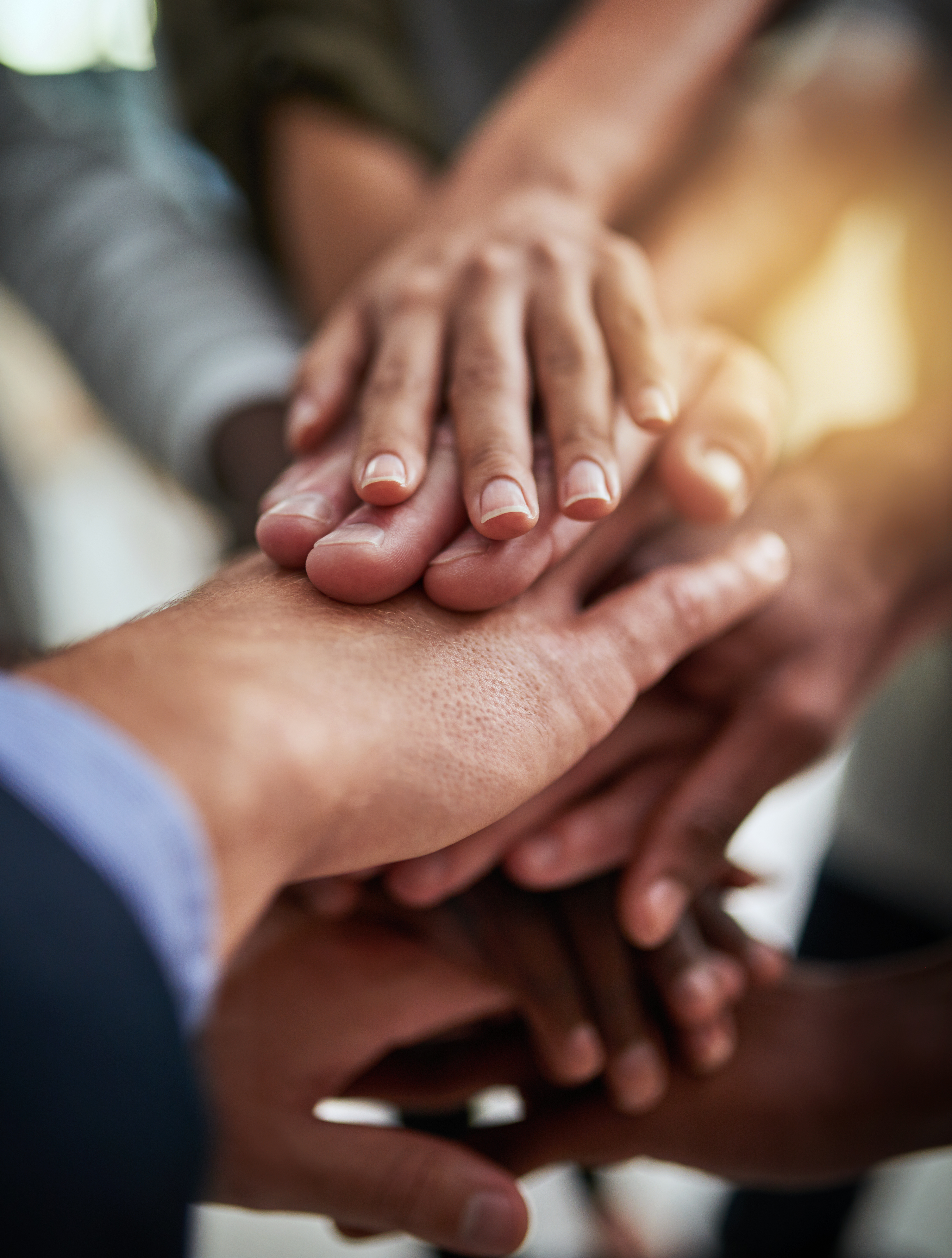 The ECN+ Directive: a new stage for the ECN

The ECN is an example of successful cooperation within the European Union. 15 years after its creation, Member States wanted to enter a new stage with the adoption in January 2019 of Directive (EU) No 2019/1, known as the ECN+ Directive.

This Directive aims to consolidate and strengthen the NCAs by harmonising and expanding their powers, means of intervention and operating rules. It demonstrates the shared desire of the Member States to strengthen European competition policy.

More information about the Directive and its impacts

The Autorité de la concurrence plays a high-profile, influential role within the international competition community. It maintains close relationships with many competition authorities in the context of bilateral and multilateral activities, and works with them to promote convergence of approaches and tools.

France has a strong presence within international competition forums and networks. In particular, the Autorité participates actively in the work of the OECD’s Competition Committee, and the International Competition Network..

The Autorité has been a member of the ICN’s Steering Group since 2007. From 2015 to 2018 it was co-chair of the Merger Working Group and since 2018 it has co-chaired the Cartel Working Group.

More information about the ICN 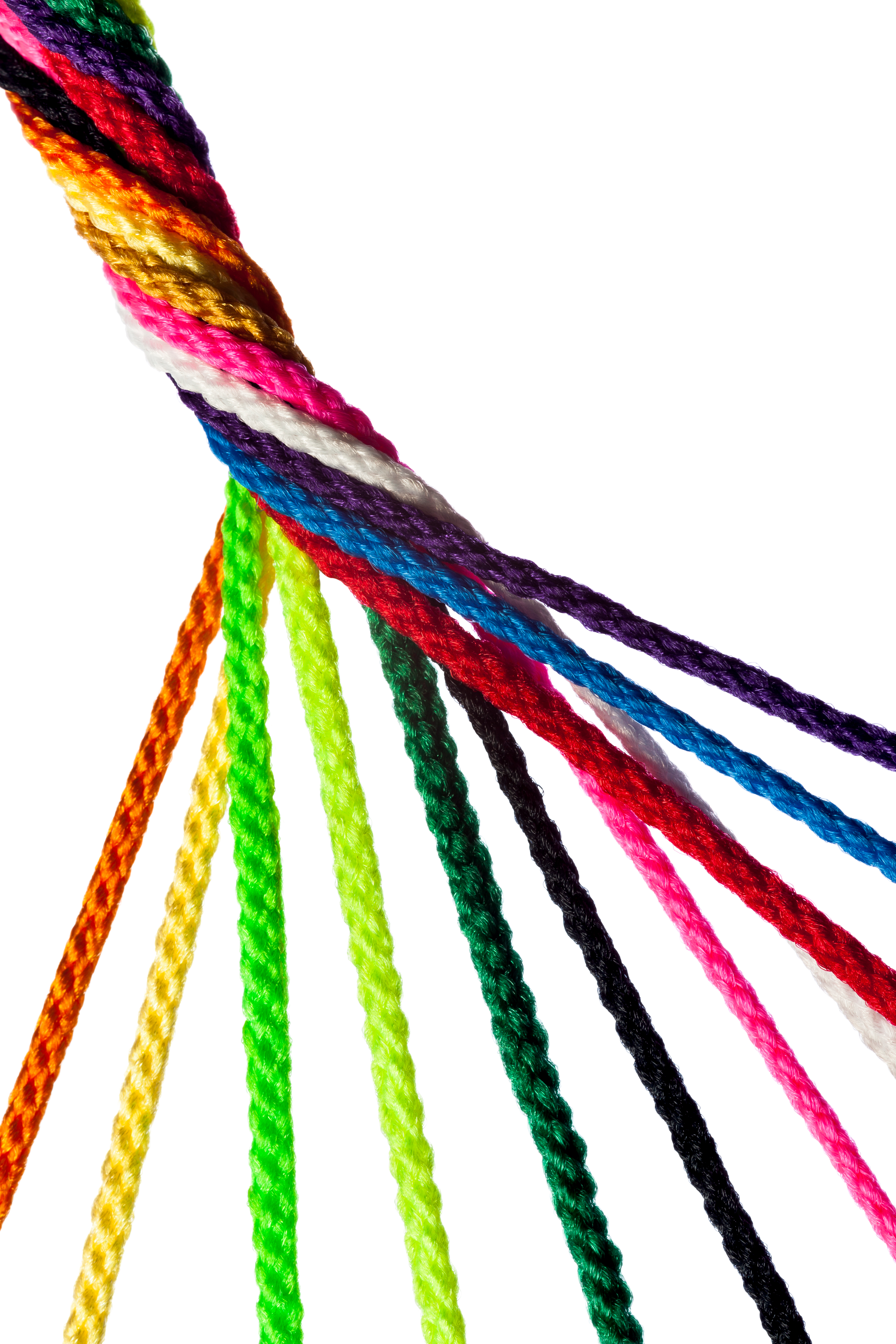 Enhanced cooperation within the ICN on procedural fairness

The ICN has established a Framework on Competition Agency Procedures (CAP), which is a cooperation tool to promote fair procedures. The CAP establishes common procedural principles ensuring a high level of safeguards for companies, contributes to the convergence of national systems for competition law enforcement, and promotes greater legal certainty. The Autorité joined the CAP in May 2019.

The Autorité is active within the OECD’s Competition Committee and the Global Forum on Competition, which every year brings together experts from more than 100 competition authorities throughout the world. It participates in the Forum by making written contributions, which are published, and by speaking during sessions.

Intergovernmental Group of Experts at UNCTAD

Every year, the Autorité participates in the meeting in Geneva of the Intergovernmental Group of Experts (IGE) on competition, set up within the United Nations Conference on Trade and Development (UNCTAD).

The Autorité de la concurrence cooperates with many competition authorities throughout the world. It thus regularly hosts foreign delegations coming to attend training courses lasting one or more days within different services, and responds to requests from newly-formed agencies throughout the world that want to enhance their expertise.

The Autorité also participates in twinning programmes jointly financed by the European Commission in the field of technical assistance on competition law and policy.

Particular assistance to authorities in the overseas territories 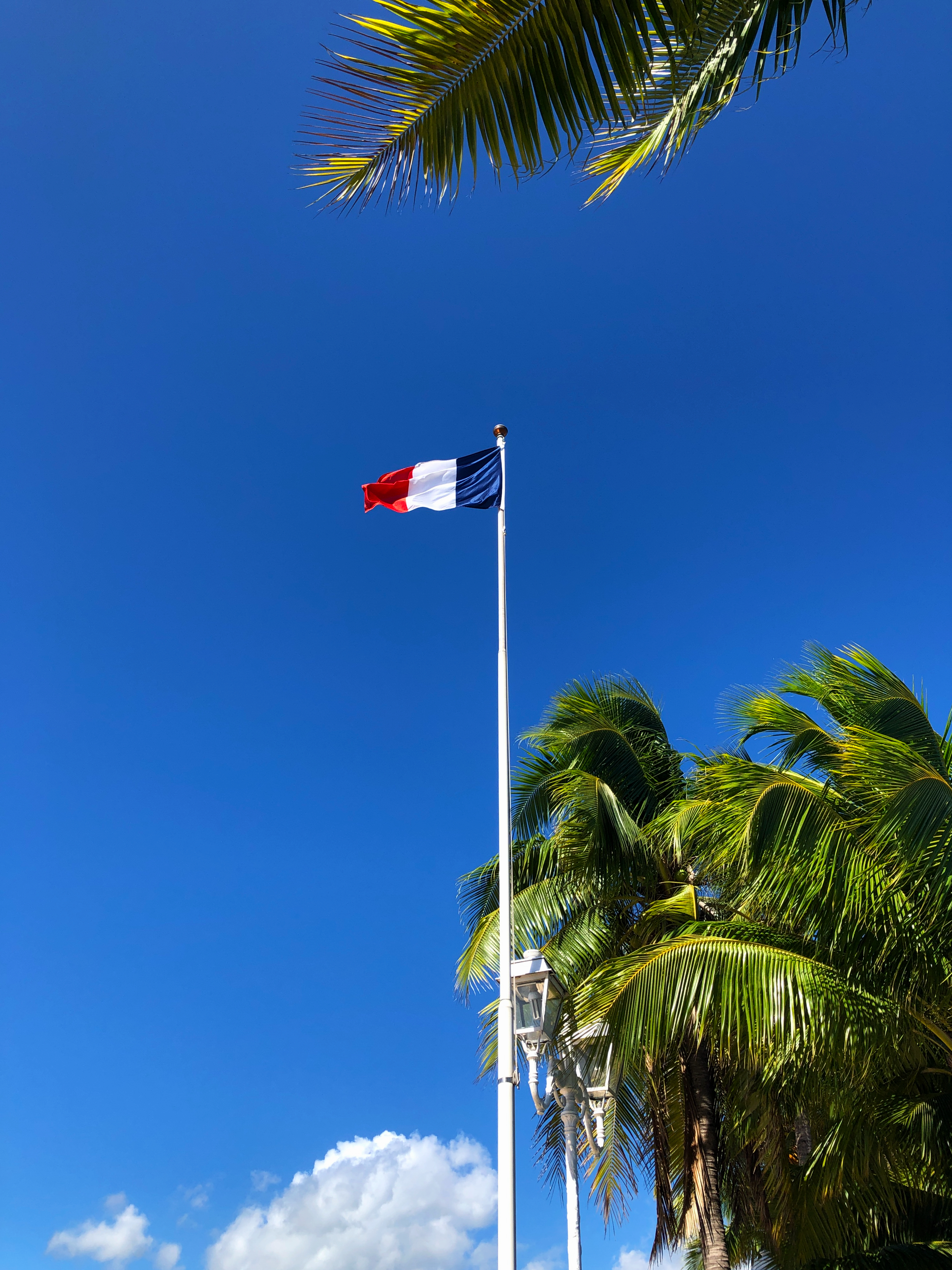