Autorité de la concurrence, DGCCRF, sector-specific authorities (Arcep, Arafer, CRE, CSA), etc. What are the respective powers of these authorities? How do they work together? Here is an overview of these administrations and regulatory authorities.

Since the 2008 reform (LME Law of 4 August 2008), the main tasks involved in regulating competition (fighting anticompetitive practices, advisory activity, merger control) have been concentrated within the Autorité de la concurrence, which was also given its own investigative powers. However, it still works closely with the DGCCRF, which in particular passes on the evidence and practices it detects through its local presence.

The Autorité also regularly works with the sector-specific authorities; the French Commercial Code (Code de Commerce) requires that they consult each other.

A department within the Ministry of the Economy, the Directorate General for Competition Policy, Consumer Affairs and Fraud Control (DGCCRF) performs numerous functions in three main areas.

The DGCCRF plays an active role in fighting cartels and abuses of dominant position. Through its activities in the field, it monitors and participates in their detection. In some cases it may provide assistance to the Autorité with dawn raids, and it also looks after the repression of local anticompetitive practices (“microPAC”). It has jurisdiction in unfair commercial practices and restrictive competitive practices.

The DGCCRF’s territorial coverage is essential for detecting breaches of competition law. The Autorité can rely on evidence passed on by the 8 interregional competition investigation brigades (brigades interrégionales d’enquêtes de concurrence, BIEC) in metropolitan France and the overseas territories. The DGCCRF regularly sends it evidence and investigation reports. Depending on the scope of the practices (local, national or EU), size of the companies, case interest and its workload, the Autorité either carries out investigations itself or leaves them to the DGCCRF.

The Autorité can request assistance from the DGCCRF’s regional services to carry out dawn raids (unannounced inspections on company premises), especially when the companies are in the regions.

Since 2008, the DGCCRF has had the power to issue injunctions and reach settlements in the case of local anticompetitive practices (Article L. 464-9 of the French Commercial Code). Its action in this area is important because quickly stopping local anticompetitive practices can be a significant, concrete issue for economic stakeholders and consumers.

If the companies concerned refuse to compromise, the DGCCRF forwards the case to the Autorité, which assesses whether the facts justify a penalty as part of a litigation procedure.

The law on restrictive competitive practices enables the Minister of the Economy to act in defence of public economic policy and have practices or contractual clauses affecting the fairness of commercial relations punished by the courts.

The Autorité de la concurrence and the DGCCRF announced in July 2019 that they had committed to enhanced cooperation under a cooperation charter.

The Autorité de la concurrence and DGCCRF strengthen their cooperation

Isabelle de Silva, President of the Autorité, and Virginie Beaumeunier, head of the DGCCRF, made a joint video during the signing of a cooperation charter signalling their joint desire to further strengthen the links between the two institutions.

The DGCCRF ensures industrial and food products distributed in France comply with current standards and do not pose a danger to the public.

The DGCCRF works to ensure compliance on the quality and safety of products and services (rules on the labelling, composition and description of goods, etc.) and takes action over misleading advertising, sham rebates and abuse of weakness.

Set up in 1997 when the telecommunications sector was opened up to competition, to enable new operators to find their place alongside the incumbent operator, the Autorité de régulation des télécommunications (ART) became the Autorité de régulation des communications électroniques et des postes (Arcep) in 2005. It is responsible for supporting the process of opening these sectors up to competition and for implementing tools to protect competition between the various players in the sector concerned. It has investigative and sanctioning powers.

Arcep is responsible, among other things, for: 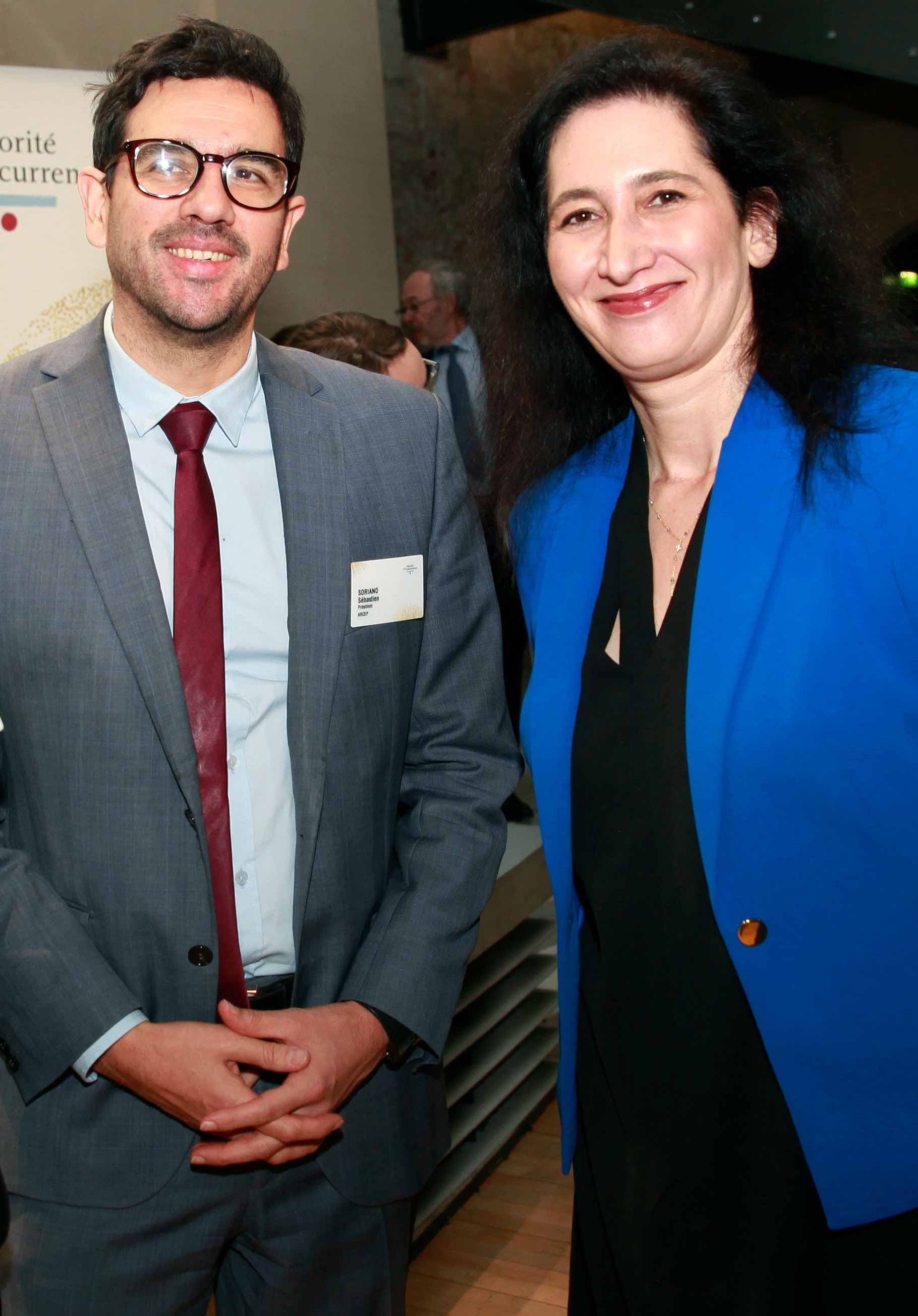 In accordance with the French Code of Postal and Electronic Communications (Code des postes et des communications électroniques), Arcep must seek the Autorité’s opinion when it carries out market analyses to determine the operators exerting significant influence on certain product or services markets.

Arcep’s President must refer to the Autorité de la concurrence any abuses of dominant position and anticompetitive practices it becomes aware of in the sectors that Arcep regulates. It may also refer any issue within its jurisdiction to the Autorité.

The Autorité de la concurrence must inform Arcep of any referral it receives that falls within Arcep’s jurisdiction and seek its opinion on practices referred to it within the postal sector.

Arafer, which replaced the Transport regulatory authority (ART) in 2015, supports the opening up of the rail sector to competition and regulates the coach transport market and motorways.

Arafer has broad powers to perform its role, such as extensive investigative and sanctioning powers, which enable it, for example, to temporarily prohibit access to the rail network or to impose fines. In addition, disputes can be referred to ART when the complainant believes it is the victim of unfair treatment, discrimination or any other practice related to access to the rail network.

In the coach transport sector, the launch of any scheduled service with a distance of less than 100 km between two stops must also be reported to it. Coach services of more than 100 km are totally deregulated. 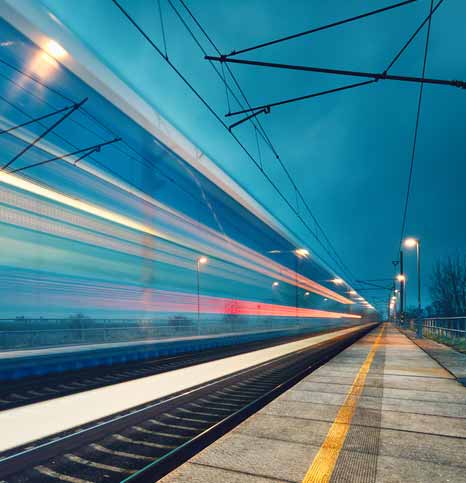 Cooperation in the rail sector

In application of the French Transport Code (Code des transports), abuses of dominant position and practices that hamper competition in the rail transport or road passenger transport sectors or the sector for construction, goods and services contracts on the concessionary motorway network may be referred to the Autorité de la concurrence by Arafer’s President.

The French Broadcasting Regulator (Conseil Supérieur de l’Audiovisuel (CSA)) is the independent administrative authority responsible for regulating the audiovisual sector. Among other things, it ensures respect for and protection of individual rights and freedoms, pluralism, and the economic and technical regulation of the sector.

It is the CSA that, for example, authorises the use of radio frequencies for the broadcast of television or radio channels and guarantees the best reception for the public. It also guarantees that the programmes broadcast comply with current regulations (protection of minors, processing of information, representation of society, etc.).

The French government may ask the CSA to give its opinion on draft laws on audiovisual and draft decrees on the audiovisual sector (e.g. radio and television advertising obligations, broadcast of films, or the independence of producers from broadcasters). 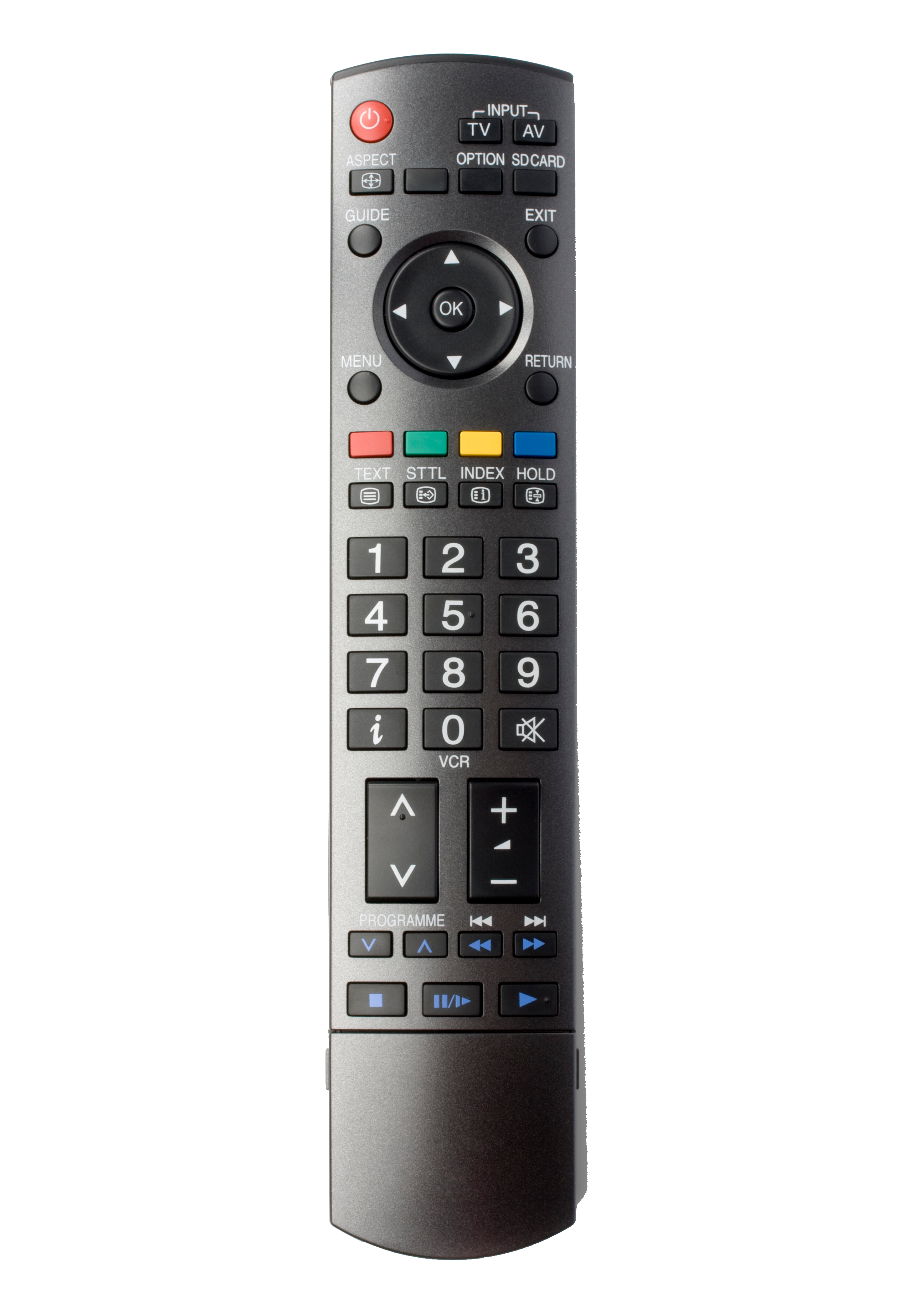 The Autorité de la concurrence works closely with the CSA. By virtue of Article 41-4 of the Law of 30 September 1986 on freedom of communication, the Autorité seeks the CSA’s opinion before deciding on a case, merger or anticompetitive practices in the audiovisual sector. The CSA may also refer to the Autorité de la concurrence potential anticompetitive practices it has identified within the sector or request from it an opinion on competition and concentration issues it is aware of.

The French Energy Regulatory Commission (Commission de Régulation de l’Énergie (CRE)) was created when the energy markets were opened up to competition; it oversees the functioning of the electricity and gas markets in France.

It has responsibilities in two areas: regulation of the electricity and natural gas networks, to guarantee non-discriminatory access to transmission and distribution infrastructure for users, and regulation of the markets, to guarantee free and fair competition. It therefore supervises the competition between energy suppliers. The regulated retail tariffs for electricity and gas are set by the French government on the basis of the CRE’s proposal.

The CRE’s Dispute Resolution and Penalties Committee settles disputes between operators and users over access to the public electricity and gas networks and their use. It also applies penalties for breaches of the French Energy Code (Code de l’énergie). 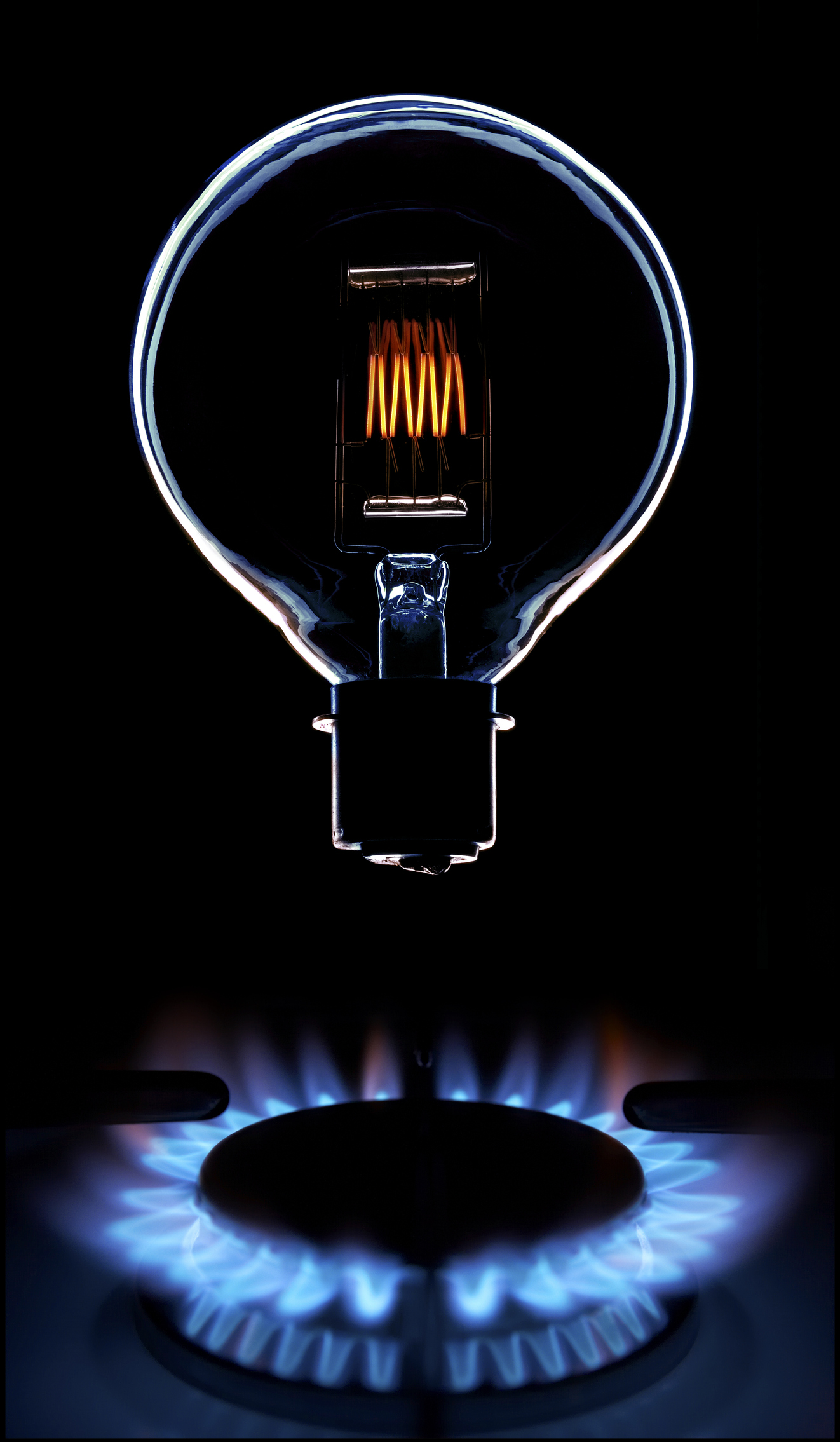 The CRE and the Autorité de la concurrence have complementary responsibilities which “protect consumers and guarantee electricity prices that reflect the competitiveness of the production facilities” (Article 7 of the draft law on the new organisation of the electricity market). Whereas the Autorité is responsible for control of anticompetitive practices in the sector, the CRE monitors the coherence of the prices offered by electricity market stakeholders with their economic constraints (particularly regulated access to basic electricity).

The President of the CRE may refer to the Autorité both for an opinion or to report anticompetitive practices in the electricity or gas sectors. The Autorité must in turn inform the CRE of any referral related to the energy sector so that it can comment.