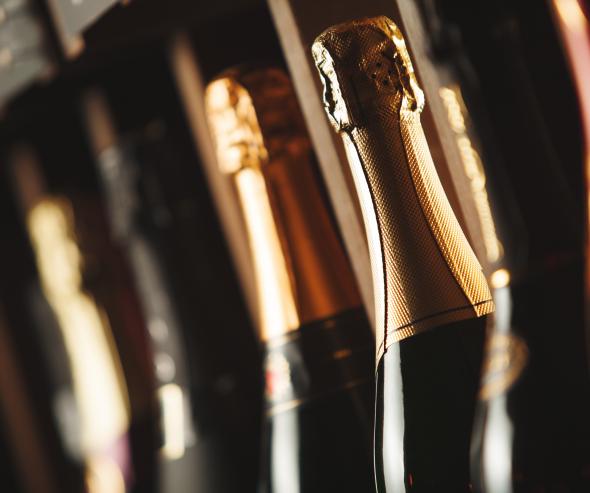 Following a report sent by the French Directorate General for Competition Policy, Consumer Affairs and Fraud Control (DGCCRF), the Autorité handed out fines totalling €642,800 firstly to the Centre Vinicole Champagne Nicolas Feuillatte, and then to importers Financière Martin and Distillerie Dillon for having respectively granted and benefited from exclusive import rights for Nicolas Feuillatte and Palmes d’Or champagne on the islands of Saint-Martin, Saint-Barthélémy and in Martinique, after 22 March 2013, end date of the period granted to companies to comply with the provisions of the Lurel law.

The Lurel Law has prohibited exclusive import agreements since March 2013

The Law of 20 November 2012 on Economic Regulation in French overseas territories, known as the Lurel Law, has prohibited agreements or concerted practices having as their objective or effect to grant exclusive import rights that are not justified in overseas territories since 22 March 2013.

In this case, the Centre Vinicole Champagne Nicolas Feuillatte and the company Financière Martin continued to stipulate exclusive import rights in their distribution agreement for the islands of Saint-Martin and Saint-Barthélémy until 1 January 2015.

These practices, which continued for several months, even years, after 22 March 2013, hindered the development of competing wholesale-importers and prevented retailers from benefiting from competition between wholesalers for their supplies of Nicolas Feuillatte and Palmes d’Or champagne. Despite the fact that the counter-bargaining power of mass-market retailers is significant, that there are many competing brands and frequent special offers, overseas consumers, whose purchasing power is lower than those in mainland France, have still suffered the consequences of these sanctioned behaviours. 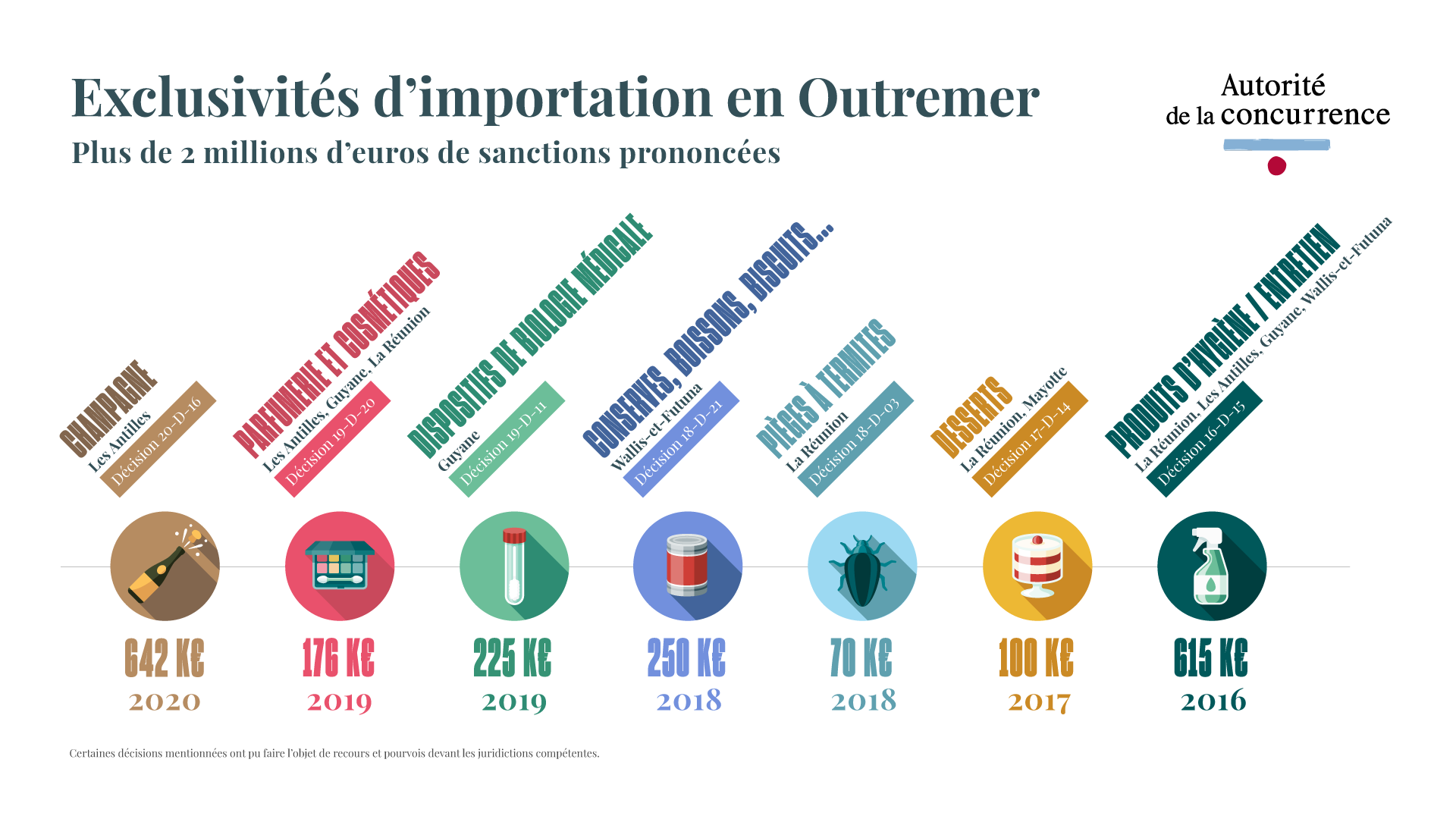 This is the 7th decision issued by the Autorité de la concurrence concerning exclusive import practices in French overseas territories:

regarding practices implemented in the sector for the sale of champagne in the French Antilles and Guiana.
See full text