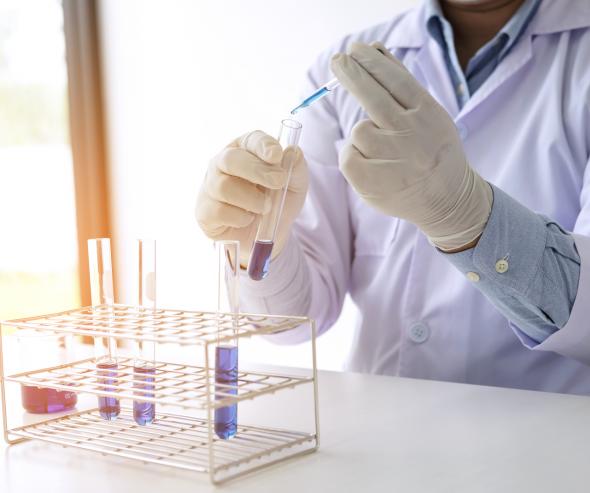 Following information submitted by the Directorate General for Competition Policy, the Autorité issues a new decision regarding an exclusive import agreement in the overseas territories.

Chemical pathology products include the instruments and reagents that make it possible to obtain medical information from biological samples taken from the patient and analyzed by biological laboratories, including hospitals.

The exclusive agreement signed between bioMérieux and Guyane Service Médical

The « Lurel Act » bans any exclusive import agreement since March 2013

The Overseas Economic Regulations Act of 20 November 2012, known as the “Lurel Act” banned concerted agreements or practices regarding unjustified exclusive importing into overseas collectivities as from 22 March 2013.Yet, the exclusive distribution agreement between bioMérieux and GSM was not modified before 26 August 2016, more than three years after the deadline. Throughout this period, GSM has remained de facto and de jure the only company likely to supply bioMérieux products to the laboratories.

Practices which prevented the laboratories to benefit from competition

Although exclusivity practices only applied to the French Guyana territory, they focused on essential products of medical biology that play a decisive role in medical decision-making and patient care. As a result, the Autorité fined GSM, the main beneficiary of the practice, 150,000 euros, and bioMérieux 75,000 euros.

After 26 August 2016, GSM remained de facto the sole distributor of bioMérieux products. However, it follows from the investigation that this de facto exclusivity no longer derives from an agreement or a concerted practice but from the specific nature of the products concerned. It is the constraints specific to the distribution of these products that explain the privileged use of the long distribution circuit (taking into account the strict transport and storage conditions of the products), and the particular functioning of the relevant market (specialization of distributors by brands and types of products).

It is the sixth decision issued by the Autorité de la concurrence regarding exclusive import practices in the overseas territories: 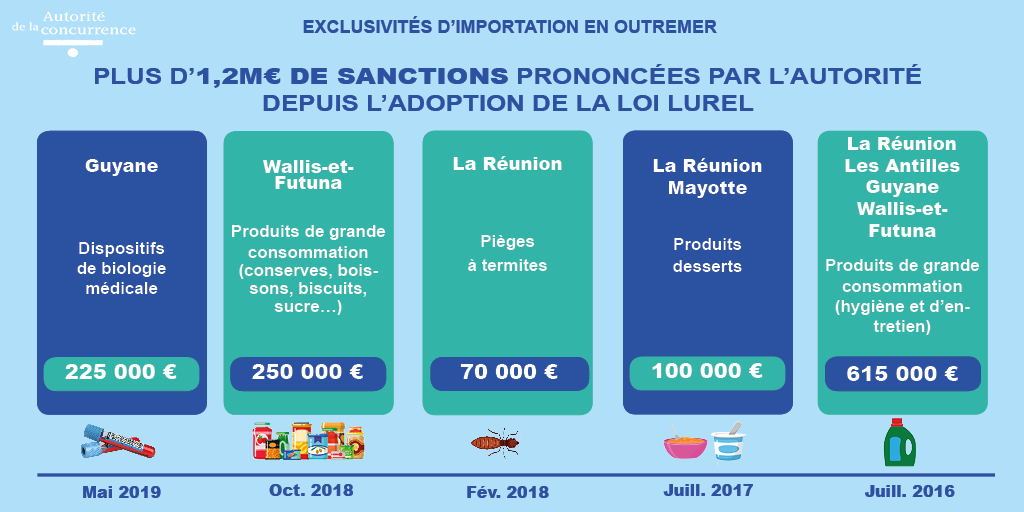