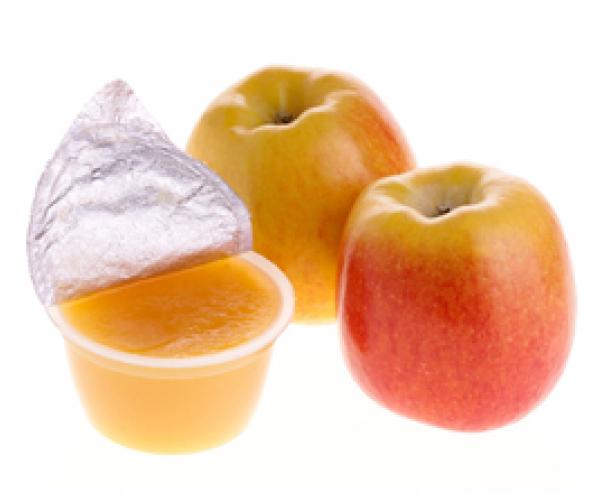 The Autorité de la concurrence fines Materne and its wholesaler-importer for continuing to implement an exclusive import agreement after the “Lurel Act” came into force.

The Overseas Economic Regulations Act of 20 November 2012, known as the “Lurel Act” banned unjustified exclusive importing into overseas collectivities as from 22 March 2013.

In its decision, the Autorité found that Materne (which markets desserts under the same name and also under the Pom’Potes, Confipote and Mont Blanc brand names) and Établissements Frédéric Legros still had an exclusive distribution agreement in La Réunion and Mayotte after 22 March 2013 and continued to implement this illegal agreement until 5 July 2016. Thus the company forced distributors in La Réunion and Mayotte to procure Materne products from the same importer-wholesaler, Sodibel, a subsidiary of Établissements Frédéric Legros, thereby reducing competition between brands.

The companies benefitted from the settlement procedure

The decision comes one year after a Henkel company and its wholesalers-importers were fined €600,000 for the same practices (see the press release of 6 July 2016).


1The settlement procedure was introduced into the French Commercial Code in Article L464-2.III by the Law for Growth, Activity and Equality of Economic Opportunities Act of 6 August 2015, known as the “Macron Law”. The procedure provides that businesses agreeing not to dispute a complaint, are offered a settlement setting minimum and maximum amounts for the fine. If they accept the settlement, the Autorité’s board sets the final amount within these limits

> Read the full text of decision 17-D-14 of 27 July 2017 regarding practices implemented in the overseas consumer product distribution sector.