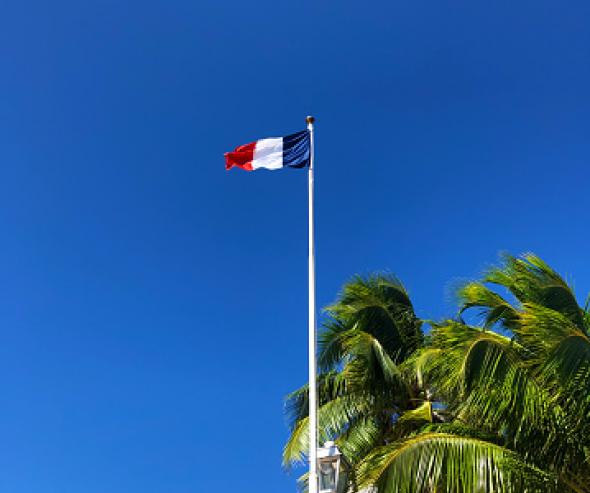 Within the framework of a settlement between all the parties, the Autorité de la concurrence fines Henkel and its wholesaler-importers in several overseas departments €600,000.

In 2015, the Autorité had obtain commitments from several industrial players

In its decision 15-D-14 of 10 September 2015 (see press release of 10 September 2015), the Autorité de la concurrence had implemented the provision of the Lurel Law which prohibited exclusive imports. It then accepted that companies Pernod-Ricard, Danone, Johnson&Johnson and Bolton Solitaire submit commitments, leading to the termination of the proceedings. The very early proposal from these companies to organize a call for applications in order to select non-exclusive importers overseas had enabled the commitments procedure to be implemented without fines.

In the case of contracts between Henkel and its wholesalers, the extension of exclusive import contracts beyond the date set by the law, namely 22 March 2013, led the Autorité to hand down fines. This first decision is a signal sent to all overseas wholesalers or companies selling products in these territories which henceforth must avoid going back to exclusive import practices of any kind, which frow now on will be severely repressed.
In this case, companies involved have not issued a statement of objection and have been able to benefit from the new settlement procedure introduced in 2015 by the Law of 6 August 2015 for Growth, Activity and Equality of Economic Opportunities, known as the « Macron Law ». Present decision therefore establishes a precedent.

Procedural advantages allowed by the settlement are illustrated by the brevity of the decision, which takes notice of the compromise elaborated with each company without giving details of the negotiations that led to an agreement. The respect of confidentiality on the modalities and conditions of the settlement is a guarantee for the companies which will engage in this procedure in the future.


> See full text of decision 16-D-15 of 6 July 2016 on practices implemented in the distribution of consumer goods overseas.