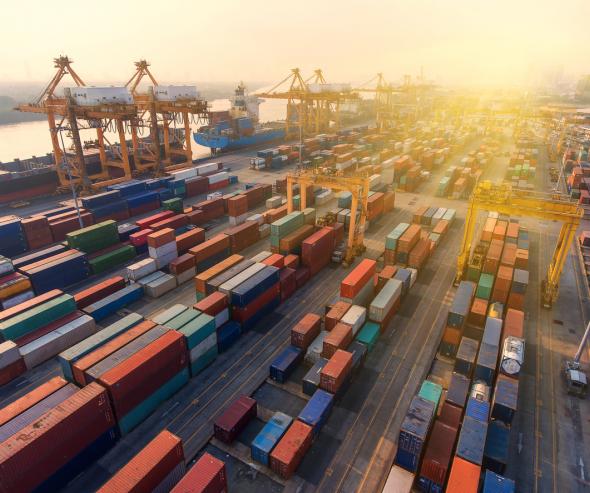 The Autorité de la concurrence has fined the wholesaler-importer General Importand its parent company
for continuing to implement exclusive import agreements, after the Lurel Act came into force.

The "Lurel Act" has banned any exclusive import agreement since March 2013.

The Overseas Economic Regulations Act of 20 November 2012 known as the “Lurel Act” banned unjustified exclusive importing into overseas territories as from 22 March 2013.

After the “Lurel Act” came into effect and until 2015, General Import benefited from exclusive import rights for the Wallis-and-Futuna territory for the purchase of consumer goods.

Practices which foreclosed competitors and weighed on household purchasing power

These practices hampered the development of competing wholesaler-importers and lowered competition between wholesalers that retailers were entitled to expect for their supply.

This resulted in an increase in cost for retailers, and thus, for those of basic consumer foodstuffs’ prices in Wallis and Futuna, where purchasing power is much lower than in mainland France.

In consequence, the Autorité de la concurrence fined General Import and its parent company ADLP Holding 250 000 euros (30 Million CFP).  Further, it required it to inform by mail every supplier impacted by the prohibited exclusive agreements covered by today’s decision.