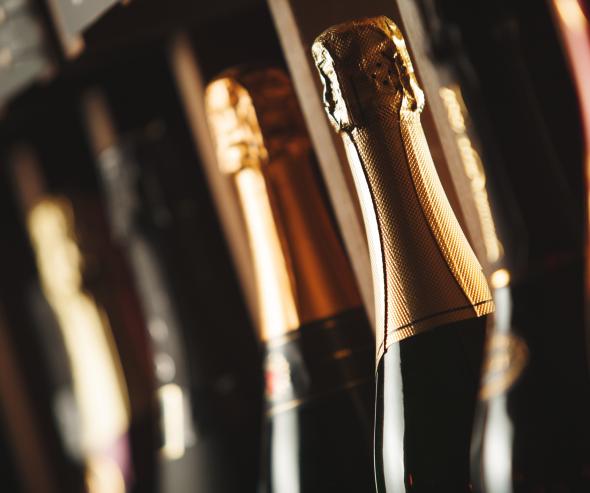 Following a report sent by the French Minister of Economy (DGCCRF), the Autorité de la concurrence established that the Cattier company had disregarded the Lurel law by granting exclusive import rights for the distribution of its champagne in La Réunion. It fines the company 5,000 euros.

As of 22 March 2013, the law of 20 November 2012 on economic regulation in the French overseas territories, known as the "Lurel" Law, has prohibited concerted practices or agreements whose object or effect is the granting of exclusive import rights in the French overseas communities. This provision has been transposed into the French Commercial Code in Article
L. 420-2-1.

The exclusive import agreement set up by Cattier

On 1 August 2013, an exclusive distribution agreement was concluded between Cattier and the importer-distributor Chrysyl (Le Vinarock). This distribution exclusivity covered the Cattier brand of champagnes and applied to the entire territory of La Reunion. This contract was renewed on 8 March 2016 and remained in force until Chrysyl was placed in judicial liquidation on 24 May 2017, more than three years after the Lurel Law came into force.

A practice that harmed competing wholesalers and consumers

The practice put in place hindered the development of competing importer-wholesalers in La Reunion and prevented retailers from increasing competition with wholesalers for their supplies of Cattier brand champagne.

Consumers in La Reunion were thus unable to enjoy the prices they would have been entitled to expect from normal competition.

In light of all these details, the Autorité imposed a €5,000 fine on Cattier. The Autorité did not investigate Chrysyl, which went into judicial liquidation on 24 May 2017.

Exclusive imports in overseas territories (Lurel law): practices that are the subject of specific attention by the Autorité

This is the 9th decision by the Autorité de la concurrence concerning exclusive import practices in French overseas territories. The Autorité pays particular attention to respecting competition overseas, which is one of its priorities.