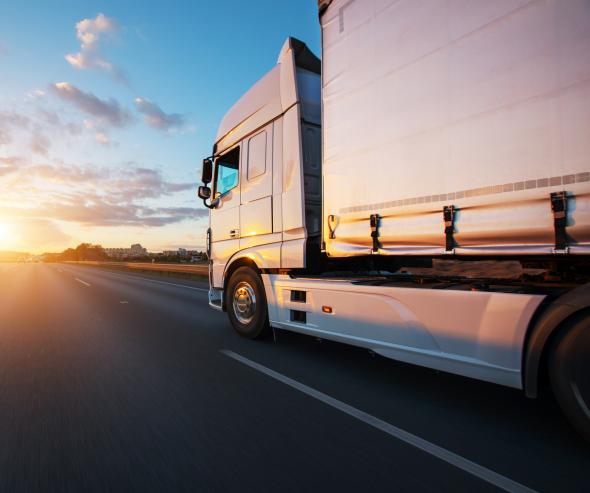 Following an investigation report sent by the Directorate General for Competition Policy, Consumer Affairs and Fraud Control (DGCCRF), the Autorité de la concurrence has today issued a decision fining the Astre road transport group €3.8 million for having organised for more than 20 years customer allocation between its members.

The Astre group comprises small and mid-size road transport companies. It is organised in two entities:

The Astre group introduced in its internal rules of procedure, articles of association and membership agreement non-competition clauses whereby its members, known as Astriens, were forbidden from prospecting “listed clients”, i.e. clients identified as belonging to another member.

Even after leaving the group, former members were required to comply with the non-competition clause for one year.

Although these clauses, introduced in 1997, were removed in March 2016, the non-competition obligation continued for calls for tender. The group effectively intervened on numerous occasions to request that its members refrain from responding to requests from clients of other members, and established a priority rule. According to this rule, for calls for tender issued by a client already working with members of the group, Astre only sent this call for tender to said members, who were considered the best positioned to submit a bid.

A points-based licence system was introduced. Each member had a “label” with 12 points that could be removed in the event of failure to comply with the obligations set out in the internal rules of procedure, especially the non-competition clause. Losing all points resulted in withdrawal of the label and exclusion from the Astre group. Several instances led to sanctions, varying from a loss of points accompanied by financial penalties to exclusion from the Astre group.

Customer sharing is a serious practice in itself. In this case, it consolidated the positions of each transport company and strongly limited their commercial independence, thereby reducing alternatives for clients and price competition.

This practice took place over more than 20 years, and was not contested by the Astre group, which wanted to benefit from the settlement procedure. The Autorité accepted its request and, given all this information, issued a €3.8 million fine distributed as follows:

Reminders of certain principles relating to grouping and settlement

The fact that independent companies join a professional group does not prevent them from complying with these rules, as the Autorité already pointed out in fining such practices as for example in the flour sector (12-D-09 ), the bakery (19-D-15), taxis (19-D-05) or the professional kitchens installation (16-D-05, 16-D-06, 16-D-26).

The Autorité recalls that by requesting a settlement, a company undertakes to make all sufficient guarantees to stop the contentious practice as soon as possible, i.e. upon signature of the settlement report. This compliance with the law does not constitute a commitment that may give rise to a reduction of the fine.

regarding practices implemented in the road freight transport sector