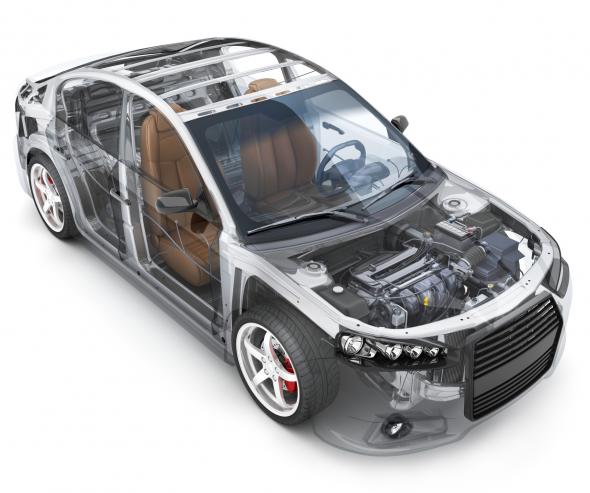 Adopted on 24 August 2021, the bill n° 2021-1104 of  22 August 2021 on combating climate change and strengthening resilience to its effects allows for the gradual opening to competition of visible spare parts in the automotive sector.

The monopoly of manufacturors on the sales of spare parts

Visible spare parts (wings, bonnets, bumpers, windshields, lights, mirrors, etc.) have been protected, in France, by industrial design rights and copyrights. In accordance with these provisions, only the automotive manufacturor can market these products to automotive repairers.

In its opinion 12-A-21 (see the press release), the Autorité recommended, after having reviewed how competition operates in the sector, to open in a progressive and controlled manner, the monopoly held by the manufacturers on visible spare parts, starting with glazing parts. The Autorité evaluated that this opening up to competition would lead to a reduction in the price of these parts while ensuring a more efficient functioning of the sector.

During the 10th anniversary of the Autorité in 2019, the Prime minister, Edouard Philippe, retained this measure, which has now been inserted into the draft bill on Climate and resilience approved by the Parliament this summer.

Asked by parlementarians to give an opinion, the Constitutional Council (Conseil Constitutionnel) approved on 13 August the bill leading to the partial opening to competition of these spare parts (see decision).

Starting 1 January 2023, the sale of spare visible parts will be partially open to competition in accordance with article 32 of the bill. Thus, all parts manufacturers – being either original equipment (OE) manufacturers (meaning they have produced the glazing for new vehicles)-or independent, will have the opportunity to market glazing parts. For all other visible spare parts (for instance, mirrors, optical components and body), the parts manufacturers who produce the original part will also have the opportunity to market them – along with the manufacturers.  Finally, all part manufacturers will be able to produce and market these pieces after a period of 10 years from the registration of the piece drawing or model, whereas the period is at 25 years.

The Autorité welcomes this progress, in favour of consumers and the dynamism of the automotive sector.

(Bill on combating climate change and strengthening resilience to its effects)

See the decision of the Conseil constitutionnel