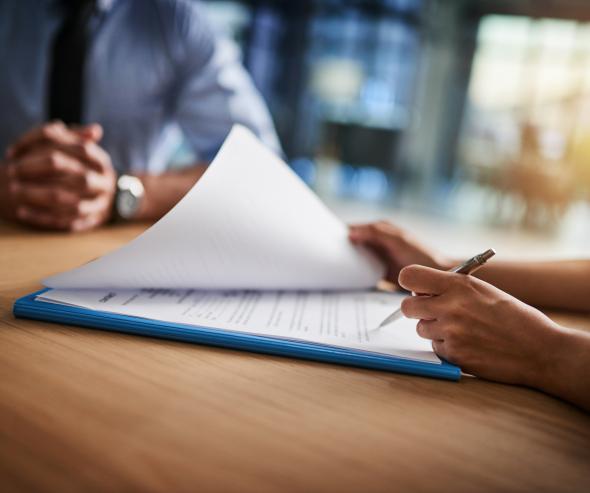 Since autumn 2017, the Autorité has been deeply involved in the modernisation and simplification of merger control.

On 20 April 2019, a decree simplifying the procedure for notifying a merger to the Autorité de la concurrence already allowed for a substantial simplification of the formalities to be completed by companies by lightening the notification form and reducing the formal procedures (see press release of 25 April 2019). In October 2019, the Autorité also gave companies the option of notifying certain take-over or merger transactions on-line via a dedicated platform (see press release of 18 October 2019).

The Autorité today publishes its new merger control guidelines. They come into force today and replace the previous guidelines dated 4 July 2013. This publication, which follows a public consultation held at the end of 2019 (see press release of 16 September 2019), is another step in the process of modernising merger control.

The purpose of these new guidelines is to provide companies and their lawyers with an educational presentation on the scope of merger control in France, the conduct of the procedure before the Autorité de la concurrence and the objectives, criteria and methods for analysis on the merits.

New guidelines with a new format, which take into account the experience of the Autorité and case law since 2013

The new guidelines have been given a new and more informative architecture. They are a clearer guide, enabling companies to anticipate the aspects taken into account by the Autorité when examining a transaction. The press release of 16 September 2019 presented the main contributions of the draft, which have been retained in the guidelines final version.

As a reminder, the guidelines recall the constraints weighing on companies when submitting a merger project and the behaviours they must adopt during the preparation period for the transaction. Furthermore, the guidelines identify transactions which are not, a priori, likely to give rise to competition concerns. In general, the new guidelines are intended to be a clearer guide to enable companies to better anticipate the elements taken into account by the Autorité when examining a transaction.

Taking into account the conclusions of the public consultation

Following the public consultation, certain aspects of the draft were amended to take account of a number of suggestions made in contributions to this consultation (available on the Autorité’s website.).

In order to anticipate the forthcoming notification of a transaction, companies can now turn to the Mergers Unit with a view to submitting a request for a team to be appointed to review the case. Following this request, the name of the Deputy Head of Unit in charge of reviewing the case is communicated to the notifying party within five working days.

The Autorité de la concurrence also undertakes to ensure that a response regarding the completeness of the notification files is usually provided within ten working days of the notification. The Autorité also introduces an indicative time frame of ten working days to confirm if a transaction can be handled under the simplified procedure, which gives the notifying party greater visibility to help it organise the timetable for finalising its transaction.

Some aspects of the presentation of the competitive analysis have been clarified, for example the time frame for the forward analysis.

The new guidelines also include new appendices, comprising a structural commitment template and a mandate agreement template that have been updated to take account of recent decisions, as well as detailed information about the requests for internal documents likely to be submitted by the Autorité during the investigation.

The purpose of the merger control guidelines is to provide companies with an educational presentation on the scope of the national merger control rules, the conduct of the procedure before the Autorité and the objectives, criteria and methods for analysis on the merits. In order to ensure maximum legal certainty for companies, the Autorité undertakes to apply the guidelines whenever it examines a merger, provided that there are no circumstances specific to the merger or any considerations in the general interest that would justify derogation from them.