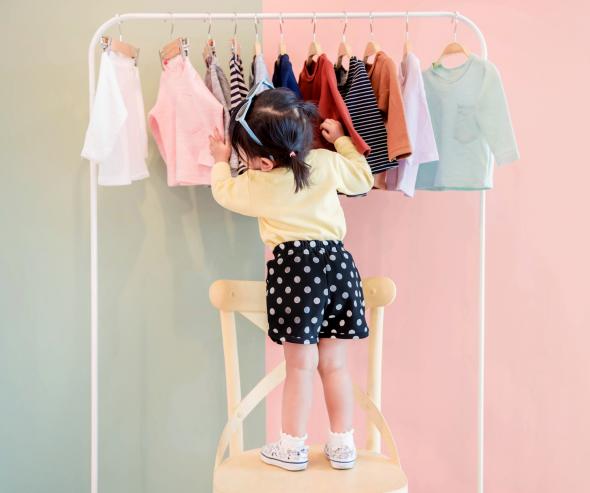 The Idkidz Group specialises in the design and sale of childrenswear and toys, through the Okaïdi, Jacadi and Oxybul networks in France and abroad.

After a detailed investigation, the Autorité considered that the transaction was not likely to harm competition, as consumers still had several competing brands for their childrenswear purchases.

The Autorité examined whether the acquisition by the Idkidz Group of three ready-to-wear clothing brands (Catimini, Z and Kidiliz) was likely to distort competition in the local childrenswear retail markets, in the catchment areas in which the parties' shops are present simultaneously.

The Autorité considered that in each of the areas in which the shops of the two groups are present, consumers will continue to benefit from alternative offerings to the brands of the parties, which are equivalent in terms of price and commercial positioning. These competing brands, which include Petit Bateau, Du Pareil au Même and Sergent Major, will remain sufficient to ensure that the new entity is not tempted to increase the price of goods sold or to reduce the quality of the products sold in the shops.

This is the 10th decision issued by the Autorité in the clothing and footwear sector since 2020: