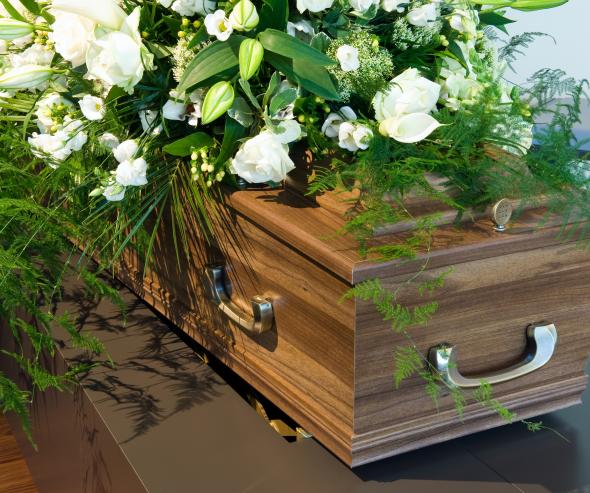 In order to remedy these concerns about competition, MR had committed to making a distinction between funeral insurance products and services related to the choice of funeral operator in all its documents (contracts, application forms, etc.). It also committed to reminding its policy holders of the possibility of choosing any undertaker.

This is because, between October 2010 and October 2014, several editions of MR’s magazine Muta.comm presented the undertaker services of PFM without distinguishing from the insurance company activities or indicating the possibility of choosing a firm of undertakers other than PFM. Between July 2012 and June 2013, a single telephone number was also provided for MR insurance products and PFM funeral services. Finally, some policies in 2013 and 2014 contained a commercial link to ‘Pompes Funèbres Muta’, the former name of PFM.

The commitments require strict interpretation and are binding

Non-compliance with commitments is a serious matter, especially as commitments are made at the initiative of the parties. In this instance, they were unambiguous and easy to implement. Furthermore, they had been clarified by the Autorité’s Legal Service in 2010, particularly with regard to the requirement to make the option for members to choose another undertaker clear and understandable.

The breaches by RM created confusion in the consumer’s mind even though the commitments were supposed to guarantee their freedom of choice concerning undertakers.

In light of all this, the Autorité de la concurrence imposed a fine of €200,000 on La Mutualité de la Réunion and imposed it to publish the summary of the decision in Le Quotidien de la Réunion newpaper.