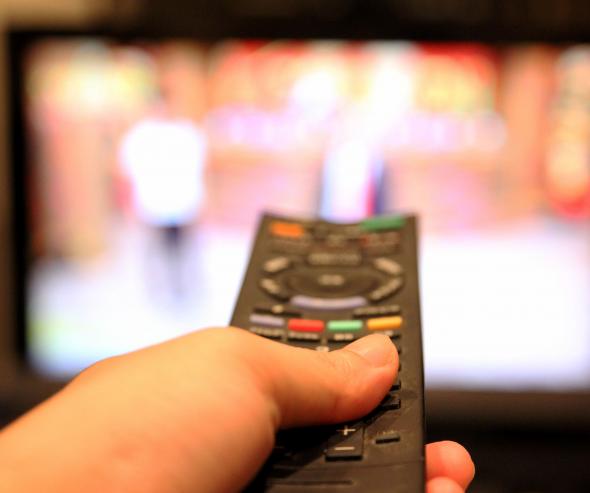 The Autorité de la concurrence (hereinafter the "Autorité") takes note of the announcement made today by Bouygues, to withdraw its plan to acquire exclusive control of the Métropole Télévision group. This decision puts an end to the procedure initiated before the Autorité.

The transaction would notably have led to the gathering, within the same group, of seven free-to-air DTT channels: TF1, M6, TMC, W9, Gulli, LCI and TF1 Séries Films (the TFX and 6ter channels were intended to be sold to the Altice group in order to respond to the anti-concentration mechanism provided for by law 86-1067 on the Freedom of Communication[1], while the parties intended to waive the TNT licence of the Paris Première channel to respond to the same mechanism).

On 17 February 2022, the Bouygues group, after a pre-notification phase, notified the Autorité de la concurrence of its planned acquisition. The Autorité decided on 18 March 2022 to open an in-depth examination phase.

Following a thorough and wide-ranging analysis with the parties, their suppliers, their competitors and their customers on the various markets affected by the transaction[2], the Autorité confirmed the findings it has made in recent years within the framework of its advisory activity[3] and in its decision-making practice in matters of mergers[4], according to which the audiovisual sector is facing profound changes, marked in particular by a change in consumer habits and by the boom in video-on-demand services by subscription (VOD).

However, following the in-depth examination, the Autorité notes that television remains a very powerful medium for the French population as a whole, but also for people aged 25 to 49, who are the main target advertisers' business.

Above all, it considers that the development of VOD services does not allow, in the foreseeable future, to call into question this power insofar as the latter are intended to remain paid models, unlike the services published by the parties, and that first and foremost, they are based on a promise of individualised consumption, which is not conducive to the simultaneous distribution of advertisements to all users.

In this respect, the transaction could have created major competitive risks, particularly in the television advertising and television service distribution markets.

During the investigation, the Bouygues group offered commitments relating to (i) the television and radio advertising markets, (ii) the market for the acquisition of broadcast rights for original French speaking films and (iii) the markets for distribution.

Benoît Cœuré, President of the Autorité, summarises the main possible consequences of the transaction as follows:

“Audiovisual uses continue to experience profound changes since the opinion issued by the Autorité in 2019, which affect the television advertising sector. However, the evolution of uses as observed following the in-depth examination of this transaction does not allow us to consider that television advertising and online advertising are sufficiently substitutable from the point of view of advertisers. Therefore, it does not seem justified to integrate them into a single market.

The forthcoming arrival, announced for the end of 2022, of paid hybrid offers integrating advertising by certain subscription video-on-demand platforms does not call into question this reality of the functioning of the market insofar as the advertising on VOD services should continue to be mainly targeted advertising.

In this context, the market power of the TF1 and M6 groups combined, which are currently the two closest competitors on the television advertising market, gives rise to a strong risk of a rise in the price of advertising space sold by parties to the detriment of advertisers and consumers.

In addition, due to the essential nature of the channels of the TF1 and M6 groups combined, the new entity will have increased bargaining power vis-à-vis its distributors, such as Internet access providers, which would have led to a risk of increased remuneration.

The proposed commitments included in particular a separation of the advertising agencies of the TF1 and M6 channels. The incentives for these agencies to compete with each other would, however, have been limited by the control that Bouygues would have exercised over them. The risk of a price increase would therefore not have been ruled out.”

The board of the Autorité met in plenary session on 5 and 6 September to hear the parties, but also various major players in the markets concerned. The exchanges focused both on the competition issues identified by the investigation services and on the commitments proposed by the notifying party. Following this hearing, Bouygues decided to withdraw its clearing request.

[2] The investigation services conducted an analysis of unparalleled scope to analyse this transaction:

[3] See opinion 19-A-04 of 21 February 2019 on a request from the Committee on Cultural Affairs and Education of the French National Assembly for an opinion on the audiovisual sector.

[4] See for example decision 19-DCC-157 of 12 August 2019 regarding the creation of a joint venture by France Télévisions, TF1 and Métropole Télévision companies.