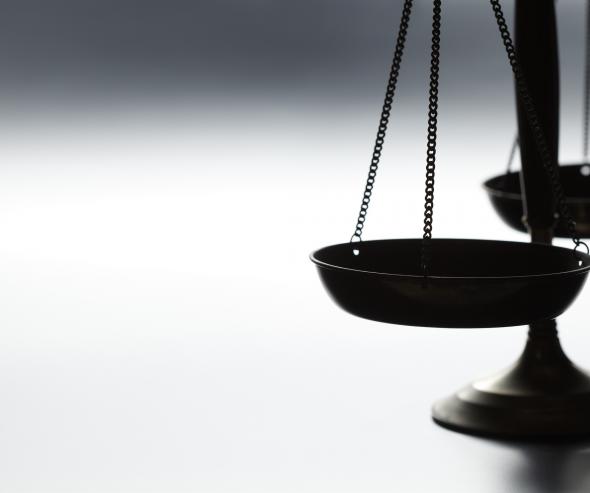 Following a judgement of the CJEU clarifying European case-law, the Autorité de la concurrence amends its decision-making practice, which until now had prohibited subsidiaries from the same group, subject to penalty, from coordinating with each other over tender bids.

The Autorité de la concurrence today issues a decision that marks a development in its decision-making practice. Up until now, the Autorité had regarded that it was unlawful for subsidiaries from the same group to respond to a call for public tenders by submitting bids that appear to be separate and independent, but which have in fact been coordinated, without notifying the public procurement agent. The CJEU has handed down a judgment that has prompted the Autorité to amend its previous decision-making practice: the CJEU ruled on 17 May 2018, in case « Ecoservice projektai », UAB, C‑531/16, that even if subsidiaries from the same group respond separately to a call for tenders, they nonetheless constitute a single company within the meaning of European competition law. It was therefore not possible to hand out a fine for an anticompetitive practice in such a case, as it involved coordinated responses to calls for tenders submitted by companies from the same group.

The facts of the case

France AgriMer is a national public body operating in the agricultural and seafood product sector, which was set up in 2009. It develops strategies and management approaches in the agricultural and fisheries sectors in France. Each year, France AgriMer organises calls for tenders with a view to supplying food to charities and subsidised grocery stores notably, which then distribute the food to the most deprived sections of the population.

Between 2013 and 2016, several companies belonging to Ovimpex group (Dhumeaux, Mondial Viande Service, Vianov) submitted bids in response to calls for public tenders issued by France AgriMer. These bids, which were submitted as different and independent bids, were in fact drawn up jointly. After the statement of objections relating to anticompetitive practices had been notified by the Investigation Services, Dhumeaux, Mondial Viande Service, Ovimpex and Vianov requested initiation of a settlement procedure.

In accordance with its decision-making practice[1], which was confirmed by the case-law of the Paris Court of Appeal, the Autorité considered that fines could be handed out under rules prohibiting anticompetitive arrangements for practices consisting of submitting to the contracting authority bids that appear to be independent, but which have been prepared in a concerted manner by entities belonging to the same group.

However, in its Judgment of 17 May 2018 « Ecoservice projektai » UAB, C‑531/16, the Court of Justice of the European Union ruled, for the first time, that the provisions of Article 101 of the Treaty on the Functioning of the European Union (“TFEU”) do not apply to practices where companies belonging to the same group submit coordinated separate bids that appear to be independent in response to a call for tenders on the grounds that, in such a case, the companies concerned constitute a single economic entity, which preclude the classification of such practices as anticompetitive within the meaning of Article 101 of the TFEU.

This case-law has prompted the Autorité to amend its decision-making practice.

In this case, Dhumeaux, MVS and Vianov were subsidiaries that were almost wholly owned by Ovimpex, which was the group head at the time of the facts. These four companies, which were the parent company and subsidiaries of the group at the time of the facts, must therefore be regarded, in light of the case-law of the CJEU, as the same economic unit, notwithstanding the separate submission of bids in response to calls for tenders issued by France AgriMer.

The settlement procedure enables a company that does not contest the statement of objections notified by the Investigation Services of the Autorité to obtain a reduced fine. This procedure had given rise to the establishment of settlement proposals fixing the minimum and maximum amount of the fines that could have been handed out by the Autorité.

The Autorité consequently considered, notwithstanding the signature of the settlement proposals by concerned undertakings, that the conditions for handing out a fine had not been met and that there were no grounds to continue the proceedings.

Practices that can nonetheless be covered by public procurement law

Public procurement procedures are governed by the principles of transparency and equal treatment (Article L. 3 of the French Public Procurement Code). Applicable public procurement case-law provides that the principle of equal treatment is infringed if bidding companies belonging to the same group of companies submit coordinated or concerted bids likely to give them an unjustified advantage.

The contracting authority can, for the purpose of guaranteeing compliance with these principles, require that bidders disclose information relating to the links between these entities (level of financial participation, decision-making structure, etc.).

The contracting authority, the foreclosed competitors and any third parties harmed by a concealment practice adopted by bidders can bring an action for compensation before the courts competent in matters relating to the termination or cancellation of procurement contracts. In such an event, foreclosed competitors and injured third parties may also, in certain circumstances, prior to final conclusion of the contract, file for an interim injunction before the administrative judge pursuant to Article L. 551-1 of the French Code of Administrative Justice requesting measures to be ordered to regularise the tender procedure.