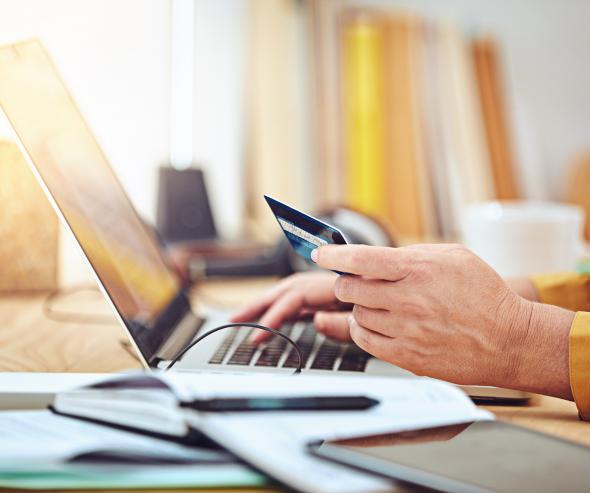 The Autorité de la concurrence rejects, in the absence of solid evidence, the referral filed by the online content hosting service Dstorage (1fichier.com) regarding practices of several companies in the payment methods sector, notably the Groupement des Cartes Bancaires, Visa and Mastercard.

The company Dstorage operates the website 1fichier.com, a popular online hosting and file sharing service. Dstorage gives access to its service with free offers and paid offers. The site 1fichier.com is regularly described by reports and studies, both French and foreign, as allowing access to copies of video games, movies or series that would be illegal.

The host service considered that the internal operating rules of the Groupement des Cartes Bancaires ("GIE CB"), Visa and Mastercard, were constituent of an agreement

Dstorage indicates it has faced, especially since 2015, from payment service providers, a large number of refusals to contract or unilateral breaches of "distance selling" contract. It has thus been prevented from being able to offer its users an online payment service by credit card, in particular for the payment of subscriptions. It lodged a complaint with the Autorité de la concurrence with a request for emergency measures.

Dstorage believed that the internal operating rules of the GIE CB, Visa and Mastercard, which are binding on establishments offering credit card payment services, are at the origin of these refusals and terminations and constitute an agreement. It argues that these rules are decisions of business associations that support an anti-competitive agreement.

The internal operating rules of GIE CB, Visa and Mastercard aim to prevent any collaboration with sites providing illegal services

The operating rules of the GIE CB, Visa and Mastercard bind their members to control the activity of the merchants with whom they sign a distance selling contract, in particular to identify the activities deemed to be at risk and to avoid the use of a payment card for the remuneration of illegal activities.

These rules therefore have the sole objective, in a national and international context of combating the dissemination of illegal content, such as works or audiovisual files infringing copyright, to prevent the use of means of payment to fund an illegal file hosting activity. Their purpose is therefore not to undermine competition, but to draw the attention of the member institutions to the potentially unlawful activity of traders with whom they enter distance selling contracts.

The examination of the operating rules of the GIE CB, Visa and Mastercard makes it possible to observe that these rules do not ipso facto lead to the termination of distance selling contracts for customers considered to be at risk. It is only in the absence of regularisation that the termination occurs, each establishment retaining a certain degree of appreciation.

A parallelism of behavior between competitors

The denounced practices reflect a parallelism of competitors' behavior making autonomous decisions based on information available to all and according to a specific economic rationality. Therefore, there is no sufficiently compelling evidence of a concerted practice that would distort or restrict competition.

In view of all these elements, the Autorité de la concurrence rejected the referral of Dstorage, as well as its request for an interim measure.