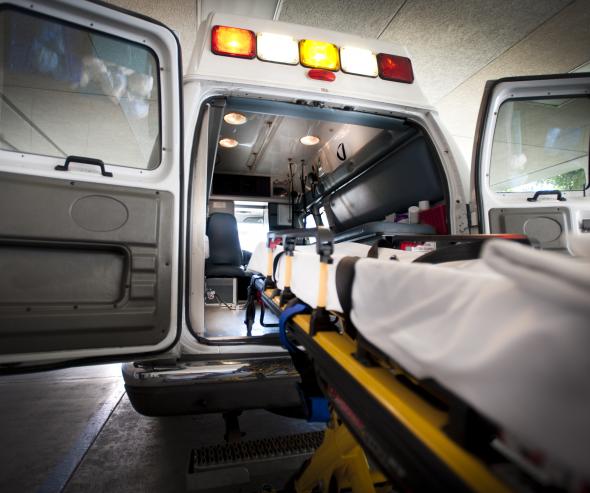 Following an investigation conducted by the Directorate General for Competition Policy, Consumer Affairs and Fraud Control (DGCCRF) into the medical transport contracts of Val d'Ariège and Pays d'Olmes hospitals, several companies that had participated in an anticompetitive agreement accepted the settlement proposed by the DGCCRF. As Ambulances Sannac refused to settle, the DGCCRF forwarded the case file concerning it to the Autorité de la concurrence, pursuant to Article L. 464-9 of the French Commercial Code (Code de commerce).

Hospital calls for tender for their medical transport

In 2015, the Val d'Ariège (CHIVA) and Pays d'Olmes (CHPO) hospital centres issued calls for tender to renew their medical transport (ambulance transport) contracts. In response, the companies Ariège Ambulances, Cazal, Haute Ariège, Ollivier and Sannac, which had previously formed an economic interest group, joined Ensales, the outgoing contract holder. All the companies in a position to respond to these calls for tender therefore joined together to present a single tender.

A group not technically and economically justified

While groups are not illegal in themselves - they can allow a company to apply for a contract it could not execute on its own - the evidence in the case file shows that this group was oversized in relation to the size of the contracts concerned. In terms of both vehicles and personnel, it comprised resources that were totally disproportionate to those of the historical contract holders, even though there were no developments justifying the use of such resources.

The low profitability of the services and the breakdown of the financial risks cannot justify the grouping together of all the companies likely to respond to the contracts. Moreover, no mutualisation was observed in the execution of the contracts, and CHIVA even improved the profitability of medical transport services in 2015.

Practices implemented to the detriment of public hospitals

It is clear from the statements of several consortium members that the primary purpose of its response was to eliminate the residual competition and agree on the prices offered to the hospitals.

The creation of this group made it impossible for hospitals to request alternative proposals and increase competition, even though this is the very purpose of public procurement. This anticompetitive agreement completely foreclosed competition and, for some contracts, raised the prices paid by hospitals compared to the previous period.

In light of all these details, the Autorité handed out a €32,600 fine on Sannac and its parent company Mafanel.

Practices with a local dimension

Since 2008, the Minister of the Economy has had the power to impose injunctions and settlements to resolve local anticompetitive practices. For anticompetitive practices affecting local markets and committed by companies whose turnover is lower than 50 million euros individually and 200 million euros for all companies combined if several are involved in the same practice, it therefore has the option to order companies to cease such practices and to impose a fine of up to €150,000 per company (up to a limit of 5% of their turnover). 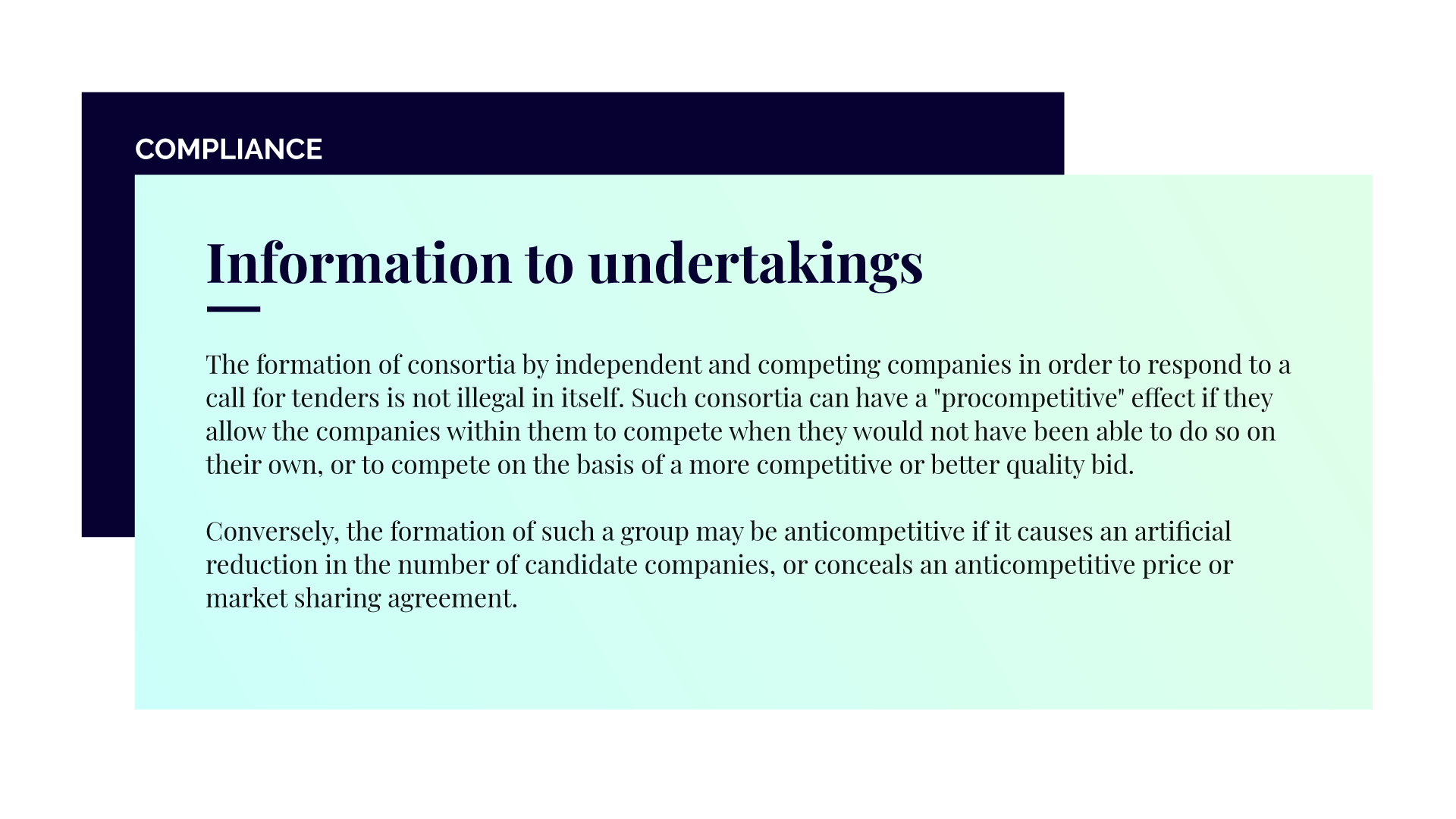