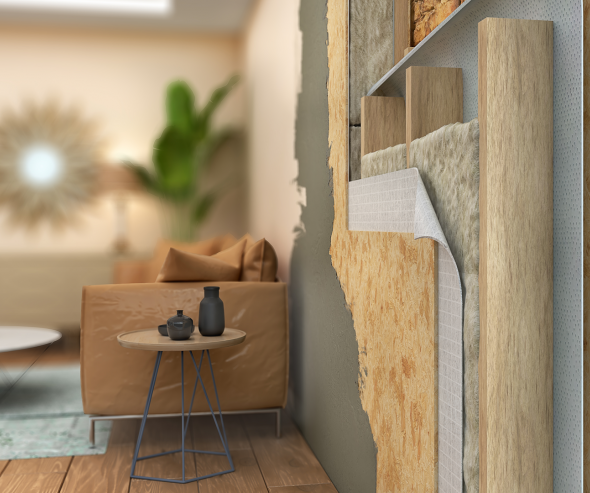 In response to a referral by the French Minister of the Economy and the company Actis regarding practices in the sector of thermal insulation for buildings by the Centre Scientifique et Technique du Bâtiment (CSTB[1]), the company Saint-Gobain Isover and the Syndicat National des Fabricants d’Isolants en Laines Minérales Manufacturées (FILMM[2]), the Autorité has found, on the basis of the information available, that no exchanges of information or agreements were established, and ordered the case to be dismissed.

In general, manufacturers of thermal insulation chiefly focus on producing one type of product. Actis, the co-issuer of the referral, specialises in designing and manufacturing thin reflective products. Saint-Gobain Isover, for its part, mainly specialises in the manufacture of glass wool insulation and, to a lesser extent, rock wool and cellular plastic insulation.

The CSTB, on the other hand, is a public industrial and commercial establishment that conducts scientific research within the framework of construction and housing public policies. It is furthermore entitled to issue the European technical assessments that allow insulation products not covered by a European standard to benefit from CE marking and thus to facilitate the marketing of their products.  Through the commission in charge of formulating technical opinions, for which it acts as the secretariat, the CSTB also plays a key role in the production of technical opinions attesting to the suitability of new materials, notably, for use in construction. These opinions are requested by a construction industrialist wishing to market an innovative product.

Objections notified by the investigation services

According to the complainants, the CSTB, FILMM and Saint-Gobain Isover had established various practices with a view to hindering the development of thin insulation products.

After examining the evidence in the case, the Autorité’s investigation services had notified the CSTB, FILMM and Saint-Gobain Isover of two objections:

- the first concerned the exchange of information principally relating to the request for a European technical assessment submitted by Actis to allow its products to benefit from CE marking;

- the second related to an agreement aiming to hinder the entry and marketing of thin reflective products on the market for the manufacture of thermal insulation products. The parties were notably accused of having sought, through various practices, to prevent the development of a guideline to allow the assessment of thin reflective product performance through in situ tests, and to promote the use of so-called standardised (laboratory) tests, which are considered to be more favourable to mineral wool insulation.

Position of the Board of the Autorité

Regarding the first objection, the Autorité considered that the information exchanged was not of a strategic nature for the parties involved. In particular, it found that this information did not concern commercially sensitive data belonging to Actis or other companies active in the market for the manufacture of thermal insulation products, and was not therefore of a nature to reduce uncertainty on this market. As a result, the Autorité has found that the practice concerned was not established.

In relation to the second objection, the Autorité considered that the evidence in the case did not make it possible to characterise the existence of a single, complex and continuous breach with the aim of hindering the entry of thin reflective products onto the thermal insulation market. Furthermore, the Autorité found that, taken in isolation, the various practices observed – which, depending on the case, were of a unilateral nature or could not be considered anticompetitive – did not constitute agreements prohibited under Article L. 420-1 of the French Commercial Code (Code de Commerce) and Article 101 of the TFEU.

Based on this evidence, the Autorité has found, on the basis of the information available, that the alleged exchange of information and agreement were not established, and consequently ordered a dismissal of the case. 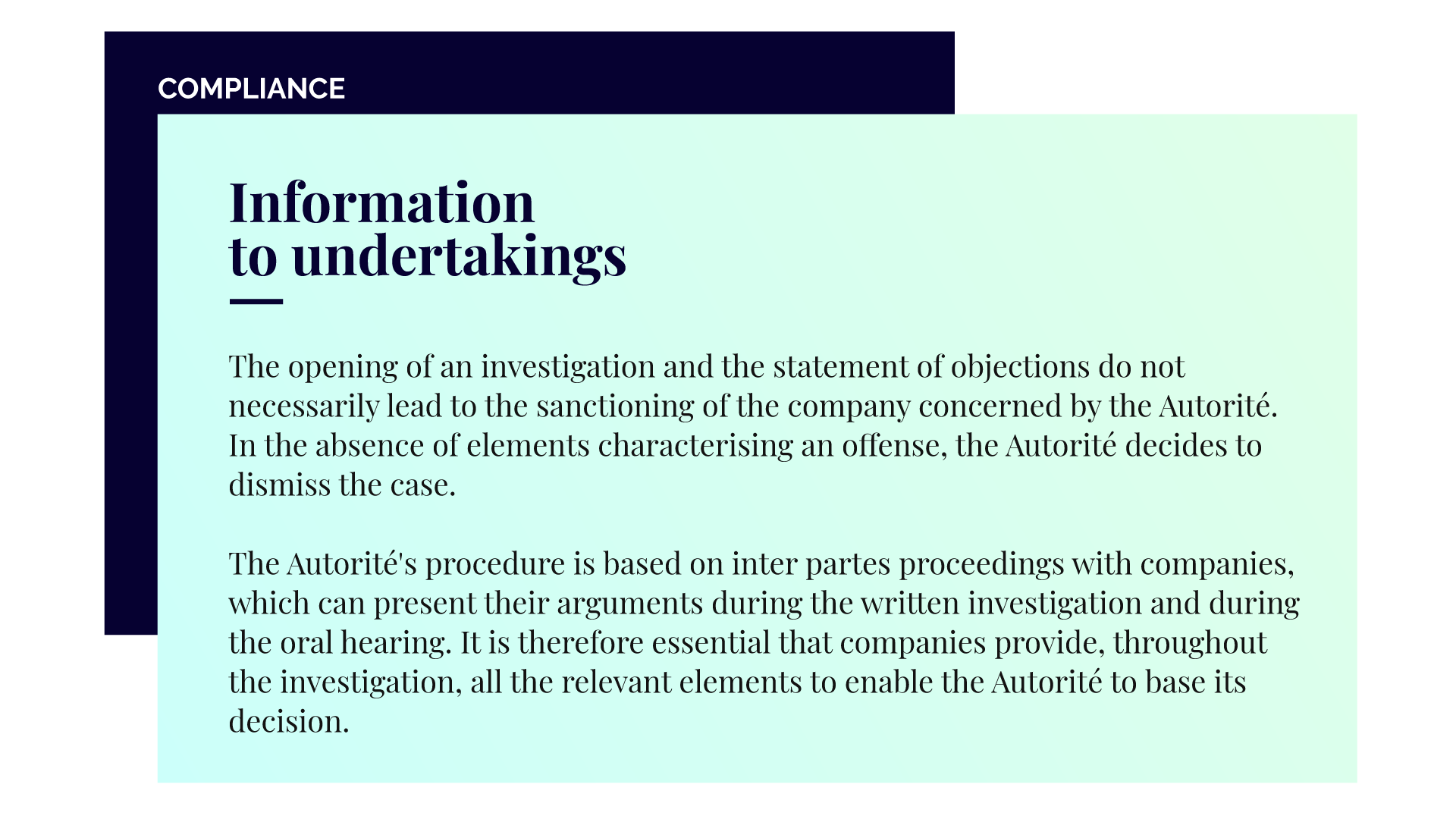 [1] The CSTB is a public industrial and commercial establishment that conducts scientific research on the drafting and implementation of public policies regarding construction and housing. It also certifies construction products.

[2] FILMM is the national union for mineral wool manufacturers and represents these industrial firms to construction professionals and the public authorities. It participates in standardisation work for construction products.