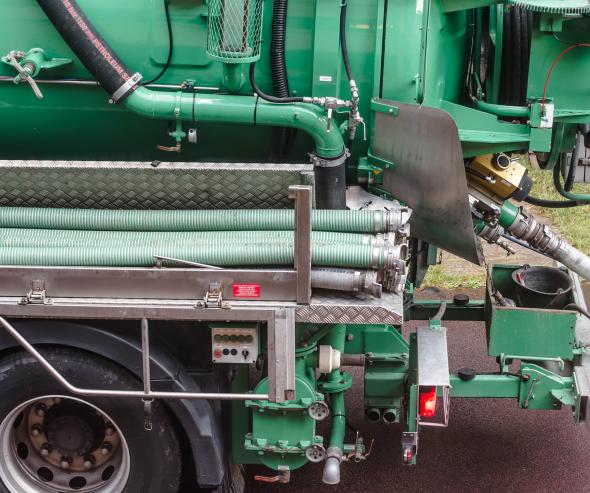 On 5 February 2021, the European Commission referred to the Autorité de la concurrence the examination of the takeover by SARP, a subsidiary of Véolia, of the company Suez RV OSIS, a subsidiary of Suez, companies both mainly active in the sector of maintenance of sanitation works and networks and industrial cleaning in France (see press release of 10 February 2021).

On 9 March 2021, SARP notified the Autorité of its planned takeover of Suez RV OSIS.

SARP is a subsidiary of the Veolia group. The Veolia group is active worldwide in water, waste and energy management services for public authorities and businesses. SARP is a service provider, mainly in the maintenance of sanitation and industrial cleaning networks and structures in France.

Suez RV OSIS (hereinafter OSIS) is currently controlled by the Suez Group, which operates globally in water and waste management services. OSIS is a service provider primarily active in the maintenance of sanitation networks and structures and industrial cleaning in France. It concentrates almost all of its activities in France and carries out only limited activities in Belgium, Italy and Luxembourg.

This transaction was reviewed independently of the acquisition transaction of Suez by Veolia, announced on 30 August 2020 and currently underway. In the transaction cleared today by the Autorité, Veolia will acquire the assets of Suez RV OSIS directly from the Suez group.

To analyse the impact of this takeover on competition, the Autorité de la concurrence interviewed competitors and customers of the parties to the transaction in this sector. This consultation enabled an in-depth examination of the structure and functioning of this sector and led to the identification of certain activities which should be the subject of particularly careful analysis.

At the end of its analysis, the Autorité noted that the parties together would hold important positions in the maintenance of networks and sanitation facilities for communities in Île-de-France, without other competitors being able to effectively counterbalance their market power. It therefore considered that the transaction entailed a risk of harming competition, by strengthening SARP in this market and depriving local authorities of a competitive alternative.

In order to remedy the risks of harming competition identified by the Autorité, SARP has committed to divest 8 Suez RV OSIS branches, located mainly in Île-de-France, thereby eliminating any competition concerns.

In view of the divestment commitments undertook by SARP, the Autorité was able to clear the transaction at the end of a phase 1 review.