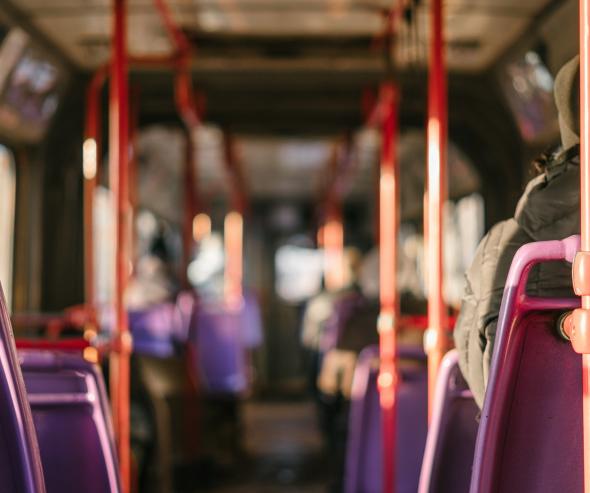 The Conseil de la concurrence fines the companies Kéolis, Connex and Transdev 12 million Euros for entering into an anticompetitive agreement.

Following a referral by the Minister of Economy, Finance and Industry, the Conseil de la concurrence has issued a decision, penalizing the companies Kéolis, Connex and Transdev for entering into a nationwide anticompetitive agreement between 1996 and 1998. The purpose of the agreement was to divide up public transport markets (urban bus services) during calls for tender launched by local and regional administrations (collectivités publiques).

Demand for public passenger transport is driven by the authorities that organize transport, i.e. local and regional administrations, associations of local authorities, urban districts or town and municipal communities.

Three major national and international groups share the majority of the French market:

It was observed that the directors of these national and international transport companies formed a cartel, with the intention of dividing up the French national market for public passenger urban transport. Under the rules of conduct adopted by the cartel, the three companies in question refrained from competing whenever a contract held by any of them came up for renewal.

Under the aegis of the cartel, the companies were able to exchange markets where there was an objective advantage for their own interests. They were also able to divide up markets by means of subcontracting services.

These anticompetitive practices enabled the companies to impose their prices on local and regional administrations. Consequently, when granting concessions for the running of their transport networks, the administrations were forced to bear higher costs than if the market had been open to competition.

In these towns and cities, during calls for tender, the companies agreed to refrain from submitting tenders, or to withdraw existing tenders, or to submit tenders that did not threaten the incumbent contract holder. In doing so, they deceived the local and regional administrations concerned about the real state of competition.

The formation of a cartel in an oligopolistic market, and the resulting monopoly rent (in this case financed by administrations’ public funds), is one of the most serious anticompetitive practices.

A national cartel of this kind is, by definition, likely to have a substantial impact on intracommunity trade, by virtue of its magnitude and its very purpose: to prevent competitors, whether national or foreign, from winning contracts.

The offence is all the more serious for being committed by some of the most well-known groups in France, as it sets a very poor example. As such, it justifies particularly heavy penalties on the companies concerned.

Consequently, the Conseil de la concurrence decided to impose the maximum fines allowed under the version of the French code of commercial law (code de commerce) in force at the time of the facts (i.e. before the New Economic Regulations Act came into force):