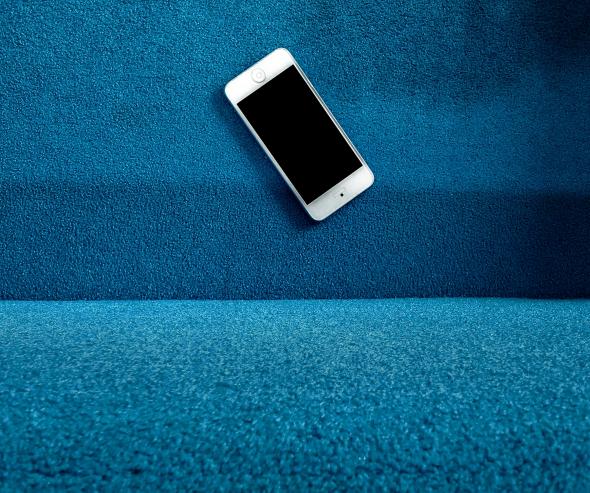 After a referral by the companies Outremer Télécom and Mobius (2) against the practices implemented by the France Telecom company on the fixed telephony and Internet access markets in the départements of Martinique, Guadeloupe, Guyana and Reunion, the Autorité de la concurrence has issued a decision in which it fines the incumbent operator for having implemented behaviours in order to weaken its main competitors by increasing their market penetration costs.

Notably as a result of its former monopoly, France Telecom used its dominant position to unfairly provide itself with advantages over its competitors. These practices, occurring between 2001 and 2006, served to limit the development of alternative operators in the DOM, that were unable to reach a sufficient critical size such as to bring any noticeable competitive pressure to bear on the incumbent operator.

“Winback” practices: Using the files in its possession as the manager of virtually all local loops, France Telecom focused its commercial efforts on subscribers who had migrated to a competing operator, in an effort to bring them back to its own offers. The elements in the case-file demonstrate that France Telecom proposed a specific commercial offer that included encouraging them to fill out pre-selection cancellation forms, while also not hesitating to denigrate its competitors.

Margin squeeze practices on high-speed Internet offers on Reunion: By applying retail rates that were impossible to replicate by any alternative operator - given that they were lower than the prices of the only network offers needed to put together such offers - France Telecom prevented alternative operators, and the Mobius company in particular, from providing companies and committees with competitive offers.

Continuation of call restriction services that are incompatible with the pre-selection of an alternative operator: amongst the other identified practices, the Autorité found that France Telecom had been slow to implement a call restriction service that would be compatible with the pre-selection of an alternative operator. The resulting major malfunctions (blocked lines) appeared to consumers to be the result of their decision to switch to the competition, whereas these problems were in no way related to the alternative operator, but rather to the incumbent operator’s failure to comply with regulatory requirements. The negative effect on alternative operators was compounded by the fact that these practices, applied in territories of relatively small size, quickly contributed to creating a poor brand image of newcomers in the market.

The behaviour of France Telecom is particularly serious since, as the incumbent operator, it must not encumber the budding competition by abusing the power that it derives from its former monopoly.

The period during which a former monopoly is opened to competition is particularly sensitive, insofar as the new competitors generally have limited resources, they must establish a sufficient clientele base in a sector that requires high fixed costs, and they must deal with significant learning expenses. Moreover, consumers are generally more mistrustful regarding the service quality of small operators, who cannot claim any long experience nor true renown.

The damage caused to the economy by France Telecom’s practices is all the more significant since they affected territories in which consumers have relatively modest revenues, and for whom electronic communication services are of particular importance in view of the insular isolation, which can constitute a significant handicap to the development of the local economy.

The Autorité de la concurrence increased the penalty by 50%, given the existence of past similar infractions committed by France Telecom (repeated offence: see in particular decisions 01-D-46 and 05-D-59). On the other hand, it decreased the amount of the fine by 20% given that France Telecom did not contest the charges brought against it and committed itself to modify its behaviour such as to prevent and avoid any future commercial practices of the same nature as the ones that resulted in the fine (settlement procedure).

(1) Martinique, Guadeloupe, Guyana and Reunion
(2) The two companies withdrew their complaint in 2009, but the procedure continued.