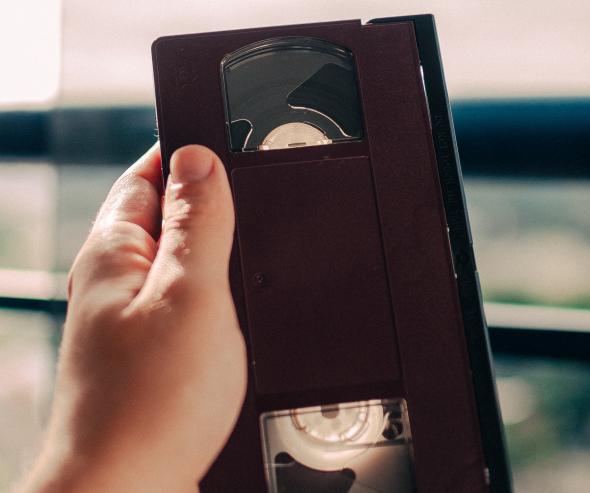 Following a referral from the Ministry of Economy, Finance and Industry, the Conseil de la concurrence has issued a decision, in which it imposes penalties on the company BVHE (Buena Vista Home Entertainment), the exclusive distributor of Disney video cassettes in France, the retailers Casino and Carrefour and the wholesaler SDO (Selection Disc Organisation), for engaging in a price fixing agreement on the retail price between 1995 and 1998.

The Conseil decided to impose the following fines:

BVHE entered into an agreement with the retailers Casino and Carrefour, along with the wholesaler SDO, for fixing the retail price of Disney video cassettes

The company BVHE instigated a vertical agreement with the retailers Casino and Carrefour and the wholesaler SDO, with the aim of fixing the retail price of Disney video cassettes at an artificially high level. This practice was complemented by a common policy on collecting, sharing and monitoring information aimed at consolidating the system.

The effect of the agreement was to raise the retail prices of Disney children's video cassettes in all the stores concerned to the same level.

Most of the retailers' margins became back margins, without sufficient justification

Under legislation prohibiting "below-cost selling", only discounts and rebates that are free of conditions can be included in calculations to determine the below-cost selling threshold, and thus taken into account when deciding the retail price. BVHE and the retailers concerned abused this legislation for their own advantage.

By negotiating with retailers a set of discounts and rebates with false conditions (i.e. the discounts were assumed not to have been acquired at the time of invoicing), BVHE artificially raised the retailers' below-cost selling thresholds, which mechanically led them to raise their own retail prices. This practice effectively maximized the profits made by the producer and the retailers, to the detriment of the consumer.

The Conseil emphasised that the offending practices were particularly serious, insofar as they deprived consumers of the opportunity to acquire the products concerned at a lower price, i.e. that which would have resulted from proper price competition between the distribution networks.

It takes the view that these practices were all the more serious, since they were committed by a major international group (Disney), whose behaviour is likely to set the standard for the sector. The company also occupies a very strong position on the market concerned, since Disney video cassettes are in constant demand.

In determining the amount of the fines, the Conseil de la concurrence also took account of the fact that the offending practices were based on an abuse of the legislation prohibiting below-cost selling, and that they were partially committed by retailers who claim to have aggressive pricing policies.

The fines imposed on BVHE and Carrefour were reduced by approximately 25% and 40% respectively from their actual theoretical amounts, as the companies agreed not to dispute the objections stated against them, and also gave commitments regarding their future behaviour that were likely to restore proper price competition to the market for children's video cassettes. BVHE gave a commitment to overhaul its general conditions of sale to retailers and wholesalers, and agreed to restructure its discount system. Carrefour offered a commitment to alter the criteria according to which it accepts discounts from wholesaler-distributors with all the suppliers on the video cassette and DVD market. Both companies stated their intention to keep the Conseil de la concurrence's executive case officer informed about the actual implementation of the proposed commitments.