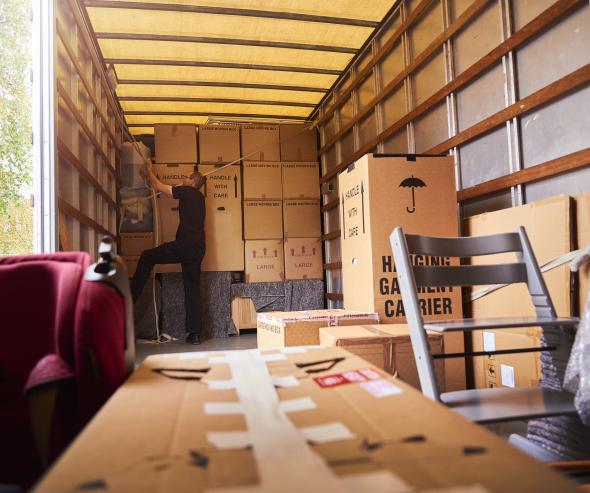 The Autorité de la concurrence has issued a decision in which it fines three removal companies for having presented cover quotes in order to distort competition in the military personnel relocation removals sector.

The relocation of military personnel is governed by regulatory provisions that require the latter to provide the administration with at least two competing quotes for the purpose of the repayment of all or part of removals linked to a unit transfer.

Specifically, the military contacts the removal company, pays the agreed price but is not in the end responsible for covering the cost of the relocation.

Companies avoided competing with each other by regularly producing cover quotes, to the detriment of the public accounts

The probe established that in many cases the companies were not competing with each other and in fact were sharing customers. They cooperated to submit bogus quotes (quotes setting out deliberately inflated amounts), so that one of them would definitely secure the business for the removals of the relocating military in question.

The Autorité deemed these practices to be serious because their object and effect was to create an artificial distribution of the market between the removal companies and to prevent prices being set by the free play of competition.

Three companies, AGS Martinique (and its parent company Mobilitas), Martinique Déménagements and SMDTE, of the six present in this sector in Martinique, were fined a total sum of 237,840 euros.

The Autorité imposed these fines on the basis of the serious nature of the behaviour in question, the damage caused to the economy, the individual situation of the companies, and the fact that three companies did not challenge the charges.

The company Martinique Déménagements commitmented to set up a compliance programme.

> This judgement was appealed before the French Supreme Court (Cour de cassation).