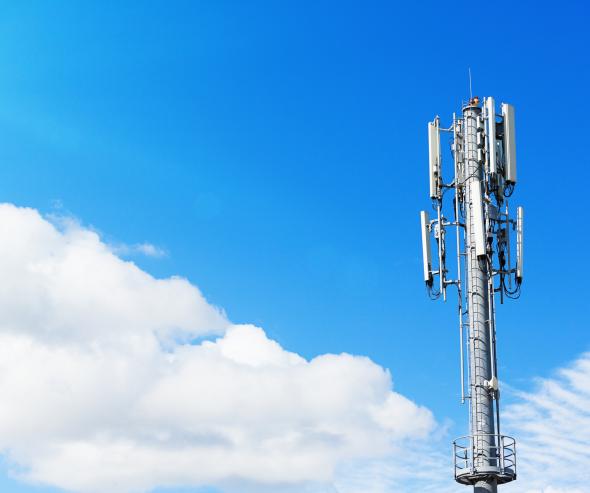 By this transaction, Iliad (Free) sells all the towers of its mobile network to the Spanish company Cellnex, which, from now on, will rent them to Iliad.

On 8 August 2019, Cellnex notified the Autorité of its plan to acquire control of Iliad 7.

By a decision issued on 30 August 2019, the Autorité clears the acquisition of Iliad 7 by Cellnex without any special conditions.

A mobile telecommunications site consists of “passive” infrastructure, generally composed of a tower or mast, a technical room and the technical equipment necessary for operation, and “active” infrastructure for broadcasting radio waves which remains the property of MNOs. The passive infrastructure is installed on a plot of land, a roof deck or a high point on which the operator of the equipment has a right of occupancy.

The Autorité considered that Cellnex's acquisition of Iliad 7 is not likely to affect competition in the market for hosting mobile telephony equipment in France. Among other aspects, the Autorité examined whether the acquisition of sites previously owned by an MNO (in this case Iliad/Free) by a company that already owns such sites was likely to restrict competition in the market for hosting mobile telephony infrastructure. In particular, it examined the effects of the transaction on the supply of sites on roof decks in urban areas where the parties' combined position is highest, but does not exceed 40%.

Given the existence of credible, current (including SFR's subsidiary Hivory and TDF) and potential alternatives, Cellnex will not have any incentive to increase hosting prices or degrade the quality of services provided to MNOs following the transaction.

The Autorité therefore cleared the acquisition without subjecting it to any particular conditions.