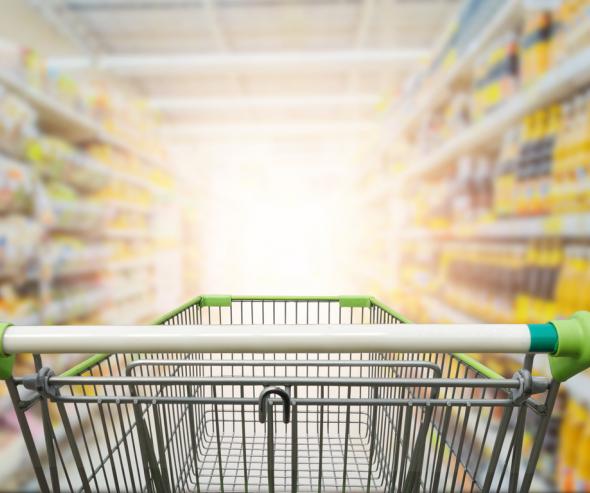 On 22 July 2019, Groupe Bernard Hayot (GBH) announced that it had signed an agreement to acquire the company Vindémia, which comprises the subsidiaries of the Casino group (Jumbo, Score, Vival, etc.) in La Réunion, Mayotte, Madagascar and Mauritius.

Although no notification of the deal has yet been submitted to the Autorité, the deal must be examined by the Autorité de la concurrence under merger control rules.

In anticipation, and because of the size of the deal which, in terms of turnover, is the largest merger or acquisition ever to be examined by the Autorité in the overseas territories, the Autorité will travel to the location at the start of November 2019 to interview the economic operators and stakeholders affected by this take-over.

In particular, the Autorité plans to meet with representatives from the Observatory of Prices, Margins and Revenues (Observatoire des Prix, des Marges et des Revenus, OPMR), the Regional Directorate for Business, Competition Policy, Consumer Affairs, Labour and Employment (Direction régionale des entreprises, de la concurrence, de la consommation, du travail et de l'emploi, Dieccte), the Chamber of Commerce and Industry (Chambre de commerce et d'industrie, CCI), and the parties' main competitors, distributors and suppliers, as well as consumer association representatives. During the visit, it will also present its opinion on the French overseas territories, discussing with its contacts the findings and proposals that it has identified.

Once a transaction has been notified to the Autorité, the Autorité reviews it within an appropriate timescale for the type of transaction and the difficulties it raises1.

If it does not pose any particular competition difficulties or if the commitments made by the parties remedy in full the problems identified, the deal can be cleared with or without commitments following a review known as "phase 1". The decision is issued within 25 working days of the date of receipt of a complete notification file.

If serious doubt concerning a risk to competition remains at the end of this phase, the Autorité can open up a phase 2 in order to conduct an in-depth analysis of the transaction. .

After this examination (in principle 65 working days from the opening of phase 2), the Autorité issues a collegiate decision that either clears the transaction without particular conditions, clears it subject to commitments, or prohibits it.

1For more details about the timescales within which the Autorité de la concurrence issues its rulings, see Articles L. 430-5 and L. 430-7 of the French Code of Commercial Law (Code de Commerce).