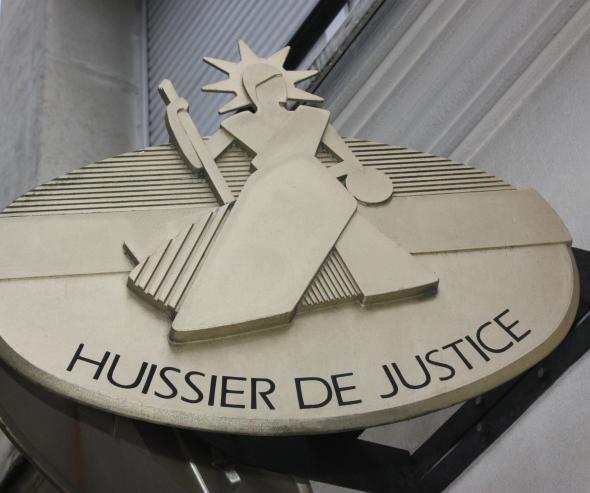 In this context, it will propose a revision of the maps adopted in December 2017.

The Law provides a revision of the maps every two years.

Adopted concomitantly by the government on 28 December 2017, on a proposal from the Autorité1, the maps relating to the establishment of bailiffs and judicial auctioneers will come to an end on 29 December 2019.

The maps are drawn up jointly by the Ministers of Justice and the Economy on the proposal of the Autorité.

In order to enable the government to publish the orders within the prescribed time, the Autorité begins its mapping work by launching a wide public consultation.

This work will be carried out in parallel for the two professions in order to take account of their planned merging by 2022. Nevertheless, at the end of this work, each of them will be the subject of an opinion, of map proposals and of their own recommendations.

The professions of bailiff and judicial auctioneer are expected to merge into a new profession of "commissioner of justice" from 1 July 2022.

Prior to this date, the applicable provisions provide that "until 30 June 2022, the professions of judicial auctioneers and bailiffs remain as two separate professions, each with their own offices.
As a consequence: 1 ° The determination of the areas and the recommendations provided by article 52 of the Law of 6 August 2015 referred to above is distinct for the two types of offices [...]"2.
The revised maps in the context of the procedures launched today are expected to cover the period 2019-2021, each of which will be specific to one profession.

Nevertheless, the Autorité's mapping work will be conducted at the same time, in order to synchronize the publication of the revised maps and ensure the transition to the "single map" of the commissioners of justice under the best conditions.

This work will be an opportunity to make a first assessment of the maps of establishment for bailiffs and judicial auctioneers over the period 2017-2019.

For the record, each map identifies:

The determination of these areas of establishment and the recommendations for the creation of offices in the green areas result from an in-depth analysis of the state of supply and the establishment of existing offices, on the one hand, and demand, on the other hand.

For both professions, the size of the establishment areas is based on the département. This takes into account, notably, their respective territorial jurisdictions (which, in fact, remain closely linked to the jurisdiction of the Tribunal de Grande Instance (General court of first instance) and commercial courts) and the effective location of the main contractors (institutional, such as the HLM offices (French social housing offices), insurance companies or banks, in terms of bailiffs, commercial courts, with regard to judicial auctioneers).

This coincidence in the sizing of areas will ease the transition of bailiffs and judicial auctioneers' maps to a "unique" map of commissioners of justice starting from July 2022.

For the 2017-2019 period, the joint decrees of 28 December 2017 provided for the following quantitative targets: 202 new liberal bailiffs and 41 new liberal judicial auctioneers

Bailifs
On the two year period of the map validity 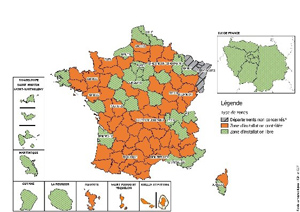 Judicial auctioneers
On the two year period of the map validity 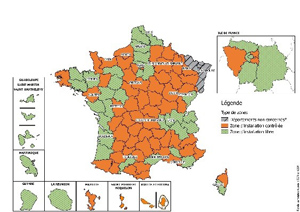 In the first 24 hours following the opening of applications for the created offices, on 1 February 2018, numerous applications were registered for each of the two professions, far exceeding the number of positions available. The processing order of these requests by the Ministry of Justice's services thus had to be determined by random draw.

On 12 April 2019, several dozens of bailiffs and judicial auctioneers' offices have been created, allowing new liberal professionals to be appointed.

Two online surveys are organized to inform the Autorité in its proposals regarding each profession.

The public consultations launched this day mark the beginning of the map revision work. The collected contributions will be useful to the analysis led by the Autorité for:

The Autorité has identified a number of important issues on which stakeholders are encouraged to comment:

Are invited to participate in any of these consultations:

Interested stakeholders are invited to answer the questionnaire available online by clicking on the link corresponding to their situation in the table below before 19 May 2019.

Individual responses to this questionnaire are confidential. Only aggregated and anonymous results are likely to be made public.