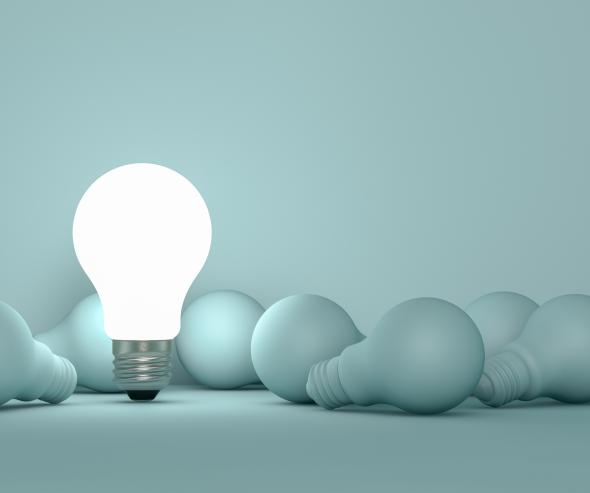 Following a complaint from Engie and the carrying out of dawn raids, the Autorité de la concurrence issues today a decision by which it fines EDF for having, from 2004 to 2021, improperly exploited the means at its disposal as an electricity supplier offering regulated electricity tariffs (TRV). It is alleged that EDF used the data from its customer files eligible for the TRV, as well as the commercial infrastructures dedicated to the management of the TRV contracts, in order to develop the marketing of gas market offers and energy services, and to convert a large part of its customers at the pivotal moment of the end of TRV for part of the professional customers. The objective pursued was to maintain its market share in the electricity supply sector and to strengthen its position in the related gas supply and energy services markets.

EDF requested the benefit of the settlement procedure. As part of this negotiated procedure, the Autorité fined EDF 300 million euros.

A procedure negociated with the Autorité

As part of the investigation conducted by the Autorité, EDF requested the benefit of the settlement procedure. This procedure allows a company that does not contest the facts with which it is charged to obtain a financial penalty within a range negotiated with the General rapporteur, setting a maximum and minimum amount.

Taking into account all of these elements, the Autorité's board reduced the fine handed down to EDF and its subsidiaries to 300 million euros and made the proposed commitments binding for a period of three years, renewable.

Background of the gradual opening to competition of the electricity sector

The practices implemented by EDF took place during the period when the sector was opening up to competition. This process began with Directive 96/92/EC and continued gradually, first for large companies and then for all consumers, professionals and individuals. Since 2007, all consumers in France, including residential (private individuals) are eligible for market offers. Some TRVs have gradually disappeared. Thus, the TRV Vert, intended for companies with very high consumption, and the TRV Jaune, intended for companies whose subscribed power was between 36 kVA and 250 kVA, disappeared on 1 January 2016. Only the TRV Bleu was kept for the private individuals.

The practice alleged against EDF

It is alleged that EDF exploited the non-reproducible means at its disposal within the framework of its public service mission of supplying electricity to the TRV - respectively the customer files at the TRV and its commercial infrastructure dedicated to the activity at the TRV- to offer its customers at the TRV gas and electricity market offers, as well as additional services.

It appears from the case file that EDF exploited its status as operator of TRV electricity in a logic of commercial conquest. In particular, in view of the disappearance of the TRV Jaune and Vert, EDF has used the commercial infrastructure dedicated to its activity of supplying electricity to the TRV, and in particular the data from its customer files at the TRV, in order to preserve its market share and to limit the development of its competitors. The use of this data also enabled EDF to detect customer needs in terms of the supply of gas and energy services and to offer them offers in addition to the supply of electricity.

By using the human and technical resources associated with TRVs, which were not reproducible for its competitors, EDF benefited from a non-reproducible competitive advantage. The practices thus contributed to strengthening EDF's position in the energy sector as a whole and to delaying the development of alternative suppliers.