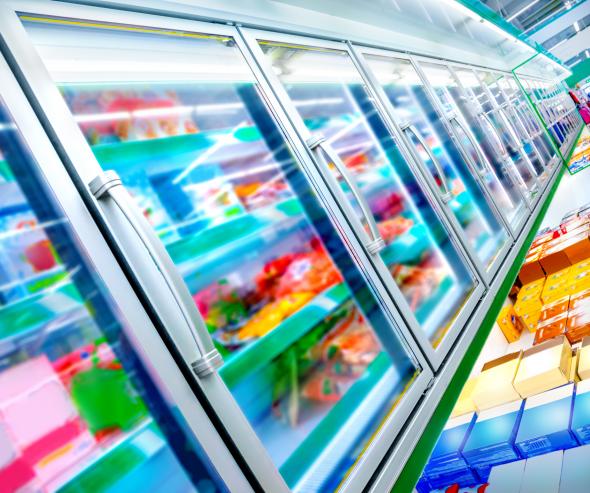 The Autorité de la concurrence clears the joint takeover of Picard Group by the Zouari family and Lion Capital.

The Zouari family, together with Lion Capital investment fund, notified the Autorité de la concurrence of its plan to acquire joint control of Picard Group.

Lion Capital is a UK investment fund that already holds a controlling interest, i.e., enabling it to influence strategic decisions, in Picard Group.

Picard Group is active in the distribution of frozen products and operates more than 1,000 stores in France and abroad. The range of products sold in stores, almost exclusively under the Picard brand, includes more than 1,000 references ranging from starters to desserts and from ingredients to ready-made meals.

Markets concerned by the transaction

As a result of the consultation, the Autorité found that, despite the differences in the selection of frozen products offered by the Picard stores on the one hand and those of the Zouari family on the other, the latter exert effective competitive pressure on the frozen food stores.

In order to define the catchment areas of shops retailing frozen food products, in line with the answers provided by the respondents, the Autorité transposed the national decision-making practice on the geographical delineation of markets in the food retail sector.

Accordingly, in view of these various findings, the Autorité analysed the effects of the transaction on the markets for the retail distribution of frozen foods, including both specialised superstores and food superstores, in the catchment areas of each of the Picard stores.

The Autorité found that the transaction leads to overlaps between the Zouari family and the Picard Group in the market for the retail distribution of frozen food in 75 areas.

The Autorité carried out a detailed analysis for the areas where the new entity will, as a result of the transaction, have a market share above 50%. Following an analysis taking account of the specific features of these different areas, and based on market tests carried out with local operators for the most problematic areas, the Autorité has ruled out any risk of anticompetitive effects linked to the transaction, since it has established that there is a sufficient and credible competing offer that will give consumers an alternative in terms of prices, brands and products.

In addition, the Autorité has also endeavoured to respond to the concerns of some of the parties questioned regarding changes to the offerings of Picard stores, in particular by adding fresh produce or by converting stores currently under the Picard banner into food superstores (Casino, Leader Price, Franprix and Monoprix).

According to its analysis, the Autorité considers such a change to be unlikely given the risk of loss of profitability of the target and the joint nature of the control exercised over Picard Group.

At the end of its analysis, the Autorité cleared the transaction without conditions.