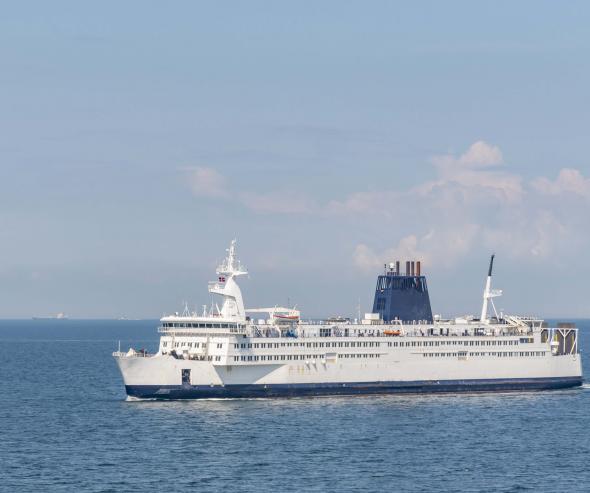 The General Rapporteur of the Autorité de la concurrence states that objections have been notified this week in the short sea cross-Channel freight shipping sector.

On 25 May 2021, in two separate notices, P&O and DFDS announced that they had entered into a mutual space chartering agreement for their vessels operating on the Calais-Dover route, in respect of road haulage customers.

When this agreement was announced, the Investigation Services initiated investigations and conducted an in-depth analysis of the content and scope of the planned cooperation. They have notified objections to P&O and DFDS. The companies are accused of having colluded to divide up customers according to their chartering capacity.

This investigation opens inter partes proceedings and allows the parties to exercise their rights of defence. It does not prejudge the guilt of the entities that have received a statement of objections. Only an inter partes investigation that respects the rights of defence of the parties concerned will enable the Board to determine, after exchanging written observations and following an oral hearing, whether or not the objections are well-founded.

The Autorité de la concurrence will not comment further on the practices in question. 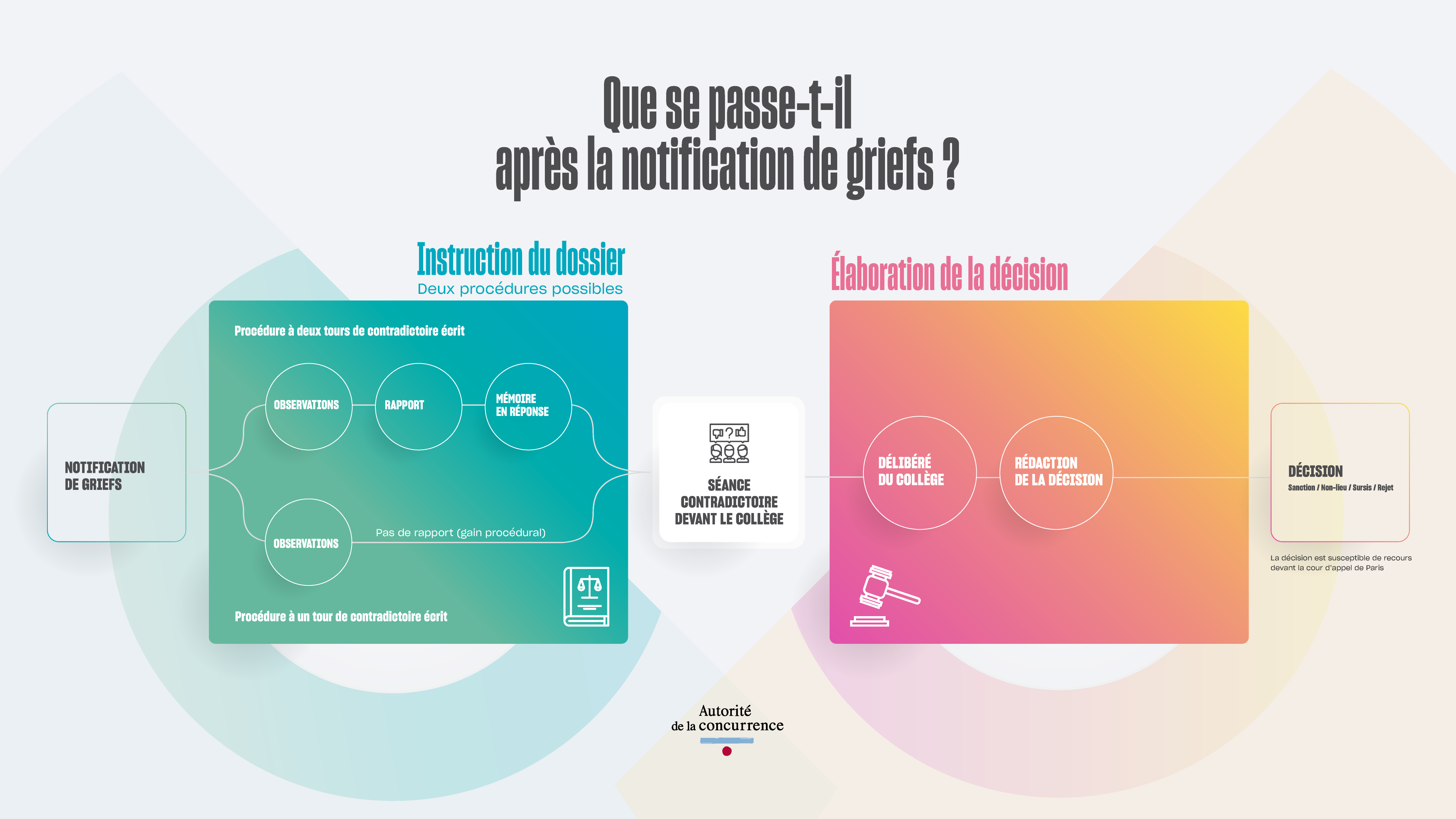