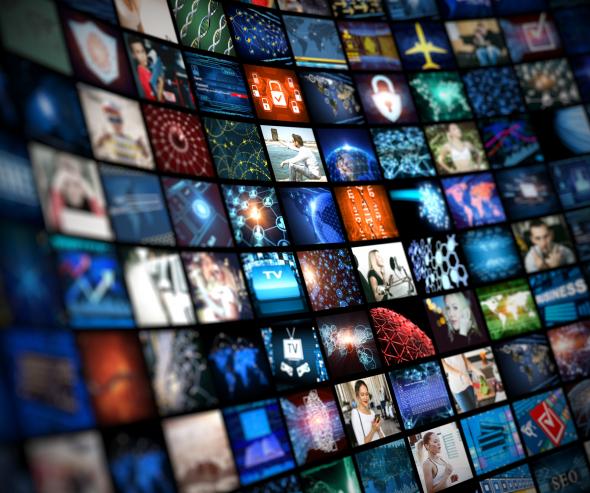 The Autorité de la concurrence dismisses the case brought by the Canal Plus Group against the practices of TF1, France Télévisions, and M6 on priority and pre-emption rights for French-language films.

In its submissions, the Canal Plus Group (GCP) claimed there was an anti-competitive arrangement between the so-called free-to-air historic incumbent channels (TF1, France 2, France 3, and M6) and the producers of French-language films.

According to GCP, the groups to which these historical channels belong restrict access to the French-language catalogue films of the free DTT channels which are not backed by them, including the GCP, D8 and D17 channels, by including priority and pre-emption clauses in all the pre-financing contracts they concluded with film producers. It claimed that those clauses would allow them to reserve the broadcast of the films concerned for their benefit and that of the channels which are affiliated to them (for example TMC for TF1 or W9 for M6), without any time limit, to the detriment of the competitor channels.

Obligations of production and broadcasting of films

In return for the free use of terrestrial frequencies, the television channels are subject to obligations of financing the European and French cinematographic production but also to broadcasting quotas of these films. The channels must therefore be able to access a certain number of them, notably for the catalogue films1, which constitute almost exclusively the offer of DTT films.

Priority and pre-emption clauses - also known as "first and last refusal" clauses - are preferential rights concluded with producers by the channels pre-financing a film. The priority right guarantees the channel that the producer of the film will give it priority when selling the broadcasting rights of the film, which became a catalogue film. The pre-emption right bounds the producer to provide the channel holding this right with the financial offer of a competing channel so that it can assert, if necessary, its right of pre-emption.

Originally, preferential clauses benefited channels that co-produced a film. Today, the practice has evolved and channels that have not intervened in the production can still benefit from these clauses because they are backed by pre-financing groups.

The effect of the alleged locking is not established

After examination, it appears that the pool of catalogue films on which the free DTT channels can draw to fill their programme schedules and comply with their obligations to broadcast French-language films is particularly abundant (over 8000 films).

Furthermore, it is not possible for such priority and pre-emption rights to be exercised on any more than 20% of the films in that pool. Indeed, they were only brought in by the free-to-air channels as from the 1990s on the films to which they contributed funding. In practice, the Autorité noted that less than 8% of the films subjected to be governed by a pre-emption right were indeed pre-empted by the channels holding such rights.

The Autorité thus concluded, in view of all the elements of the investigation, that the agreements signed between the channels and the producers are not liable to prevent the competitor channels from procuring rights to broadcast catalogue French-language films.

In the light of the above, the Autorité dismissed the case.


1A cinema production becomes a catalogue film after a first cycle of exploitation on pay and free television, about four years after it is released.

> This decision has been appealed before the Cour d'appel de Paris