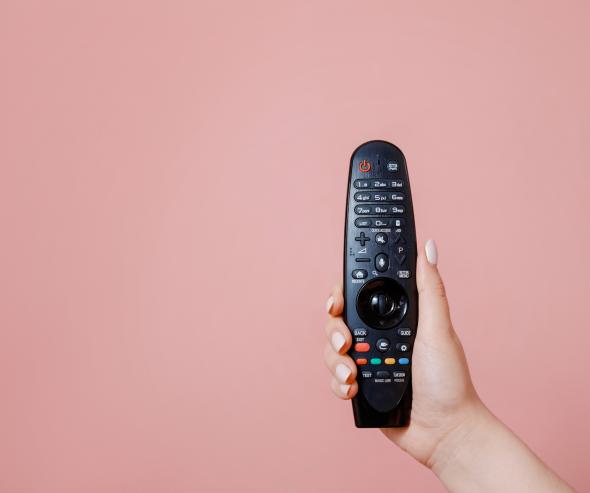 Molotov is a television channel distribution platform which aggregates and streams French audiovisual programmes over the top (OTT), i.e. via the Internet. The application makes it possible for users to access linear television services free of charge, as well as additional functionalities (search, recording, downloading, catch-up TV, replaying programmes from the beginning, etc.), some of which are billed to the user.

According to Molotov, TF1 and M6 suddenly and abusively broke the distribution agreements for their channels on its platform. The behaviour may be linked to the concomitant launch of Salto, the subscription TV and video-on-demand platform created by TF1, M6 and France Télévisions.

The behaviour of TF1 and M6 would constitute “exclusionary abuse of the Molotov platform” (abuse of collective dominant position) and an abuse of a situation of economic dependency, and would also attest to the “existence of anticompetitive collusion” between TF1 and M6.

Assessment by the Autorité

The Autorité, which examined the various elements of the case and sought the opinion of the CSA, considered that neither the complaint nor the investigation file provides evidence of the alleged practices.

Accordingly, there is no evidence of the existence of a dominant position held collectively by France Télévisions, TF1 and M6.

Moreover, there is no evidence of the existence of a situation of economic dependency in which Molotov would find itself with either M6 or TF1.

Lastly, there is no evidence of the existence of an explicit or tacit agreement between TF1 and M6 having the intention or effect of restricting competition by excluding Molotov from the market.

In light of these details, the Autorité dismissed Molotov’s complaint and consequently the related request for interim measures.