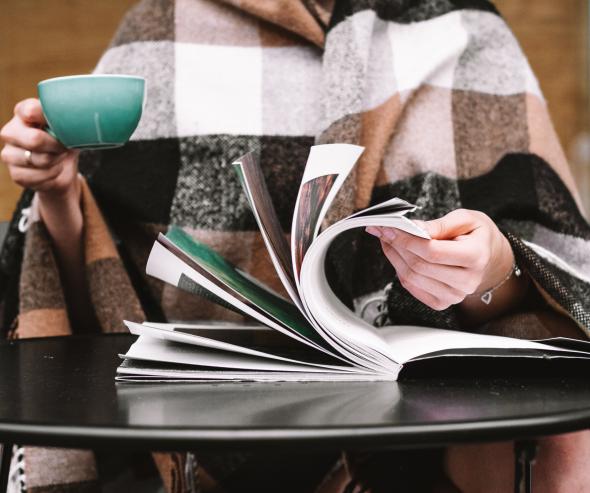 On 24 March 2021, the Vivendi group notified the Autorité of the exclusive control acquisition of the Prisma Media press group.

At the end of its review, the Autorité was able to rule out any competition concerns and clear the transaction unconditionally.

The Vivendi group is particularly active in the music sectors (via Universal Music Group), free and pay television (via Canal Plus Group), advertising services (via Havas), book publishing and sales (via Editis), mobile video games (via Gameloft), creation and hosting of videos on the Internet (via Dailymotion) and free press (via CNews).

Regarding the various markets concerned by the transaction, the Autorité ruled out any competition issue

In its review, the Autorité de la concurrence took into account the respective market shares of the parties, the organisation of the markets concerned, the competitive pressure exerted by competitors and the counter-power of certain customers, in particular in the digital and advertising sector.

It then analysed the risks of vertical effects of the transaction - linked to the presence of the buyer and the target at different levels of the value chain -, mainly in the advertising markets, where the Vivendi group offers services (via Havas) and the Prisma Media group is a client. Any risk of this nature linked to the transaction has been ruled out, insofar as the new entity will only hold significant positions in a small number of advertising markets in the magazine press[1], without however constituting an essential outlet for advertisers.

Finally, the Autorité examined the risks of conglomerate effects[2]  of the transaction on neighbouring markets, in particular by means of leverage effects that could be implemented from the advertising, pay-TV and press magazine readership markets, in which the new entity has a significant market share.

The Autorité thus analysed the effects, on competition, of offers grouping the various advertising spaces likely to be marketed by Prisma Media and Vivendi (in television). Any competitive risk has been ruled out, in particular because of the negotiating power of advertisers (in particular on offline advertising) and the existence of other integrated players (TF1, M6, NRJ Group, etc.).

The Autorité also ruled out any risk of harming competition resulting from offers linking the pay channels published by Canal Plus and the press magazine titles of Prisma Media. It observed in particular that, when such combined offers were implemented, the press magazine service attached to the pay-TV offer was only a very accessory element of attractiveness for the latter.

Finally, the Autorité considered that the transaction was not likely to call into question the activity of digital kiosks. In particular, it observed that these digital kiosks (Cafeyn, ePresse, etc.), which to this day remain a marginal distribution channel on the readership market, could continue to offer attractive offers, even in the event that the distribution of Prisma Media titles would no longer be possible for them.

Lastly, the Autorité examined the possible anticompetitive effect that would result from the possibility, for the new entity, of offering a unique offer integrating a wide range of cultural products (video games, music, newspapers, television). It considered that such an offer, which would only be enriched by a press magazine component thanks to the transaction, was not in any case likely to raise a competition concern, because of its limited interest in applicants for each of these products, compared to other more complete and affordable offers, in music or the press magazine in particular.

At the end of these analysis, the Autorité considered that the transaction was not likely to harm competition in the markets concerned, and cleared it unconditionally.

[2] Conglomerate effects are likely to occur when the new entity expands or strengthens its presence in markets other than those in which it operates but whose relatedness may allow it to increase its market power.