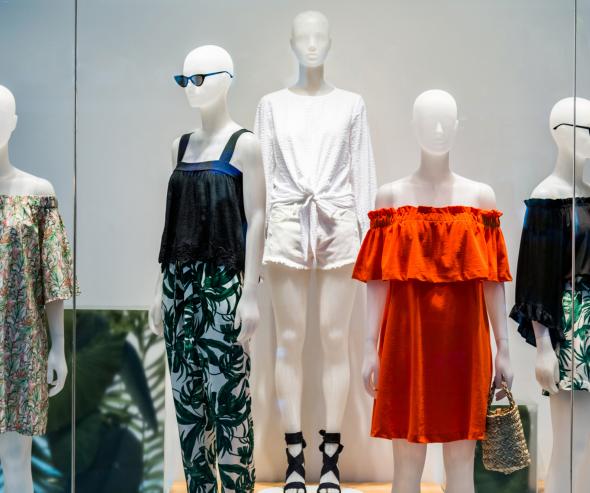 On 4 June 2021, the Financière Immobilière Bordelaise group (hereinafter "FIB") notified the Autorité de la concurrence of its plan to acquire the activities of the GAP brand in France.

The FIB group’s portfolio is essentially made up of shopping malls, offices and hotels (Grand Hôtel de Bordeaux, Waldorf Astoria Trianon Palace Versailles, notably) in the main French cities. The FIB group is also present in the marketing of non-food products: first of all in mid-range ready-to-wear, where it acquired, in 2018, twenty-two Galeries Lafayette stores located in the provinces (notably in Amiens, Cannes, La Rochelle, Rouen and Toulon) which it operates under franchise (see decision 18-DCC-179), and, in 2020, five hundred and eleven Camaïeu stores in France (see decision 20-DCC-172 / press release of 8 December 2020). Finally, the FIB group is active in the toy distribution sector through the company Ludendo Entreprises SAS and its subsidiaries (La Grande Récré, Jouetland in particular) with 175 stores (see decision 19-DCC-24).

The Gap France group[1] is active in the retail sector of ready-to-wear clothing, new and out of stock, for children, women and men. It is incidentally active in the sale of children's, women's and men's footwear and accessories. Gap France has 21 points of sale in France, mainly located in Paris, in the Paris region and in a few large provincial towns.