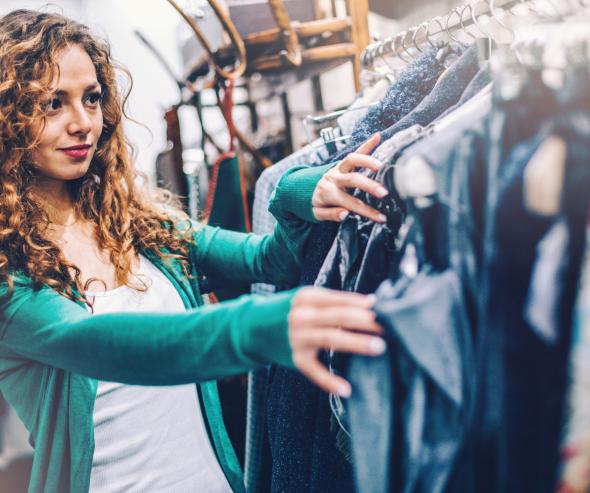 The Financière Immobilière Bordelaise group (hereinafter referred to as "FIB") notified the Autorité de la concurrence of its intended acquisition of 511 Camaïeu stores. The transaction comes within the framework of a reorganisation procedure initiated by the Lille Métropole Commercial Court on 26 May 2020 with regard to the Camaïeu group. By means of its decision of 22 July 2020, the Autorité de la concurrence had, on an exceptional basis, granted a derogation (see inset) allowing FIB to proceed with the transaction without waiting for the final decision, issued today.

FIB is a French investment fund specialising in commercial property, directed by Michel Ohayon from its head offices in Bordeaux.

FIB group's portfolio is mainly made up of shopping malls, office space and hotels (including the Grand Hôtel de Bordeaux and the Waldorf Astoria - Trianon Palace Versailles) in the major French cities. FIB group also works in the non-food retail market: primarily in middle-of-the-range ready-to-wear, including, in 2018, the acquisition of twenty-two Galeries Lafayette stores in the French provinces (including stores in Amiens, Cannes, La Rochelle, Rouen and Toulon) which are run as franchises. Last, FIB group is active in the toy retail sector, through Ludendo Entreprises SAS and its subsidiaries (La Grande Récré, Jouetland) with 175 stores. FIB group's turnover in 2019 was 238 million euros.

The 511 Camaïeu stores operate in the middle-of-the-range women's ready-to-wear sector. Most of the clothing chain's stores are located at shopping centres or in city centres.

The Autorité reviewed whether FIB's acquisition of another brand in the women's ready-to-wear clothing sector was likely to restrict competition in the women’s middle-of-the-range clothing and footwear retail markets, particularly in catchment areas in which the parties' stores are located close to one another.

Although a merger can be finalised only after the Autorité de la concurrence has cleared the transaction, under certain exceptional circumstances, duly substantiated by the parties, the Autorité may grant an exemption allowing them to proceed with all or part of the transaction before the clearance decision has been issued, thus enabling them to pursue their business.

Such a derogation is, by definition, granted only under exceptional circumstances. For example, a derogation may be granted in the case where the offer relates to the take-over of a company that has gone into liquidation or is subject to reorganisation proceedings, as in this case.

The granting of a derogation by the Autorité shall not in any way prejudice the final decision taken on completing its examination of the case.