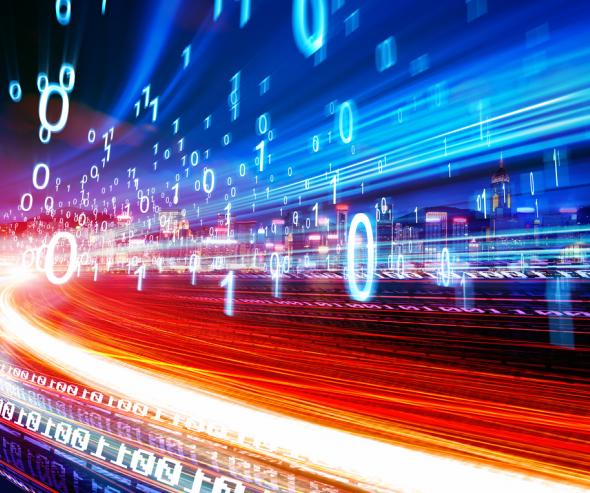 On 8 November 2018, the Autorité de la concurrence have raided the premises of companies and organisations in the sectors of engineering and technology consulting, IT services and software publishing (see press release of 9 November 2018).

During these dawn raids, two incidents were reported at two sites of the Akka Technologies Group: breaches of seals and alteration of electronic messaging functioning.

Hindrances to the conduct of dawn raids

As with every unannounced visit to company headquarters, the Autorité's officers sealed several offices to prevent access and prevent the disappearance of evidence during the inspection.

Seals were thus placed in the morning on the doors of several offices of the Akka group by the Autorité and DGCCRF's officers. But when they wished to inspect one of these offices in the afternoon, they noted that the seal affixed had been broken.

The Autorité's officers also noted during the dawn raids that employees of the group had obstructed the receipt of e-mails on the messaging of one of their colleagues, particularly during the brief search of his computer.

The respect, by the companies visited, of the provisions relating to the intervention of the Autorité during a dawn raid is of crucial importance to guarantee the effectiveness of the powers of investigation granted to the Autorité de la concurrence to fulfill its mission of preserving the economic public order. A breach of seal or the damage to the integrity of an e-mail system may make the Autorité unable to bring to light, and therefore sanction, anti-competitive practices. They are therefore, in themselves, serious practices, constituting an obstruction within the meaning of V of Article L. 464-2 of the French Commercial Code.

In light of these facts, the Autorité fined the Akka group 900,000 euros.

This decision can not prejudge the culpability of the Akka Technologies group concerning the alleged practices that led to the dawn raids. Only an investigation into the merits of the case will, if necessary, establish or not its responsibility.