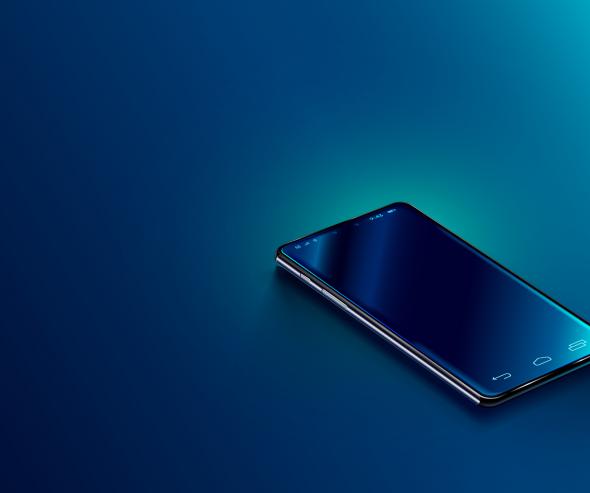 After a referral by Bouygues Télécom Caraïbe and then by Outremer Télécom, the Autorité de la concurrence just issued a decision in which it fines Orange Caraïbe and France Telecom in the amount of 63 million euros for having used anticompetitive practices on the mobile telephony, or fixed telephony (calls to mobiles), market in the West Indies-Guyana zone.

History of the procedure: interim measures applied in 2004

Pending its decision on the merits of the case, the Conseil de la Concurrence imposed emergency measures in 2004 (decision 04-MC-02), while ordering Orange Caraïbe to end certain practices pointed out in the complaint. This decision was confirmed by the Paris Court of Appeal (ruling of 28 January 2005): the operator accordingly modified its commercial policy.

After having examined the affair on the merits, the Autorité de la concurrence now fines Orange Caraïbe and France Telecom on the basis of national and European Community competition rules.

Orange Caraïbe is the incumbent operator in the West Indies-Guyana zone: at the time of the events, its market share in mobile telephony services was more than 75%. In order to maintain its position, it implemented a series of practices that were all intended to, or that served to, handicap the arrival of competing operators, or to make their development more difficult:

• Exclusivity agreements with independent distributors, thereby appreciably limiting the marketing possibilities for any new operator, by increasing its entry costs in a sector that is specifically characterized by high fixed costs (from 2000 to 2005).

• Exclusivity clauses signed with the only approved repair centre for handsets in the Caribbean, thereby preventing any new operator from providing its customers with a local maintenance service, at the risk of damaging the latter’s image (from April 2003 to January 2005).

• Set-up of the "Changez de mobile" loyalty-building programme, through which Orange Caraïbe customers could only use their loyalty points for the acquisition of a new handset, under the condition of a renewed 24-month commitment with Orange Caraïbe. This fidelity mechanism served to dissuade consumers from benefiting from competition at the only moment when they could do so, i.e. at the end of the commitment period (from 2002 to 2005).

• Improper rate differentiation practices between "on net" calls (to its network) and "off net" calls (to a competing network), that served to artificially strengthen the network effect for the benefit of Orange Caraïbe ("club effect"), while helping to damage the image and earnings of the competing operator, viewed as more expensive (between 2003 and 2004).

By continuing to market the "Avantage Améris" option and through the use of margin squeeze practices, France Telecom improperly favoured its subsidiary Orange Caraïbe relative to its competitors

From 2000 to May 2002, France Telecom marketed a free rate option that offered discounts (volume-based) to professionals, companies, local and regional administrations and self-employed people, for land-line calls going only to the Orange Caraïbe network. While this option was no longer marketed after May 2002, customers continue to benefit from it until the start of 2006.

Moreover, in 2004, France Telecom marketed "land-line to mobile" telecommunication offers to local and regional administrations as well as to companies, at costs below what an equally efficient operator would be able to bear in order to offer the same service (margin squeeze).

Orange Caraïbe, which enjoyed a de facto monopoly situation in the West Indies-Guyana zone from 1996 to the end of 2000, was able to strengthen a particularly solid market position, which was further enhanced by its attachment to the France Telecom group. The implemented practices served to delay the development of competition within this zone, to the detriment of Caribbean consumers.

With regard to the practices claimed specifically against France Telecom ("Avantage Améris" and margin squeeze), the Autorité took into account the fact that they only involved a limited number of customers, or tailor-made offers.

A joint conviction of France Telecom and Orange Caraïbe

In application of European Community case law, for their practices on the mobile telephony market, the Autorité jointly and severally fines Orange Caraïbe and France Telecom, which together form a single company for the purposes of European law. The penalty amounts to 52,5 million euros.

The practices carried out specifically by France Telecom are fined in the amount of 10,5 million euros.

These amounts include a 50% surcharge due to repeated infringement, as a result of similar violations of competition law already committed by France Telecom.

> For more details, consult the full text of the decision 09-D-36