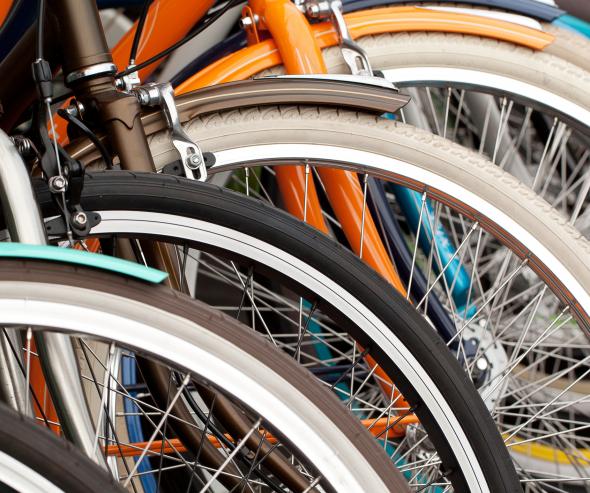 Following a referral by the Minister of Economy on September 8th 2004, for practices implemented in the distribution sector of top- and middle-of-the-range cycle and cycle products, the Conseil de la concurrence penalized 22 companies for having implemented a series of anticompetitive agreements and introduced into the terms of sale and other distribution contracts anticompetitive clauses, aimed at hindering the free setting of prices by the product distributors.

- The Conseil penalized a series of horizontal agreements on prices between specialised retailers
Gathered in networks such as Master Cycle (now MC2R) or Bouticycles, the Conseil observed that several retailers had set up anticompetitive meetings with the aim to restrict cycle distribution to traditional networks.

The Conseil considered that setting minimum resale “recommended” prices and predefined margin rates constituted serious practices, all the more that members of Master Cycle and Bouticyles intervened in their respective network to ensure that the “recommended” prices were respected and exerted pressure on their suppliers so that they stop delivering competing retailers who implement discount prices.

The Conseil also penalized certain suppliers for having coordinated their business policy with the retailers.

- a clause prohibiting retrocession between retailers on top-of-the-range equipment, which had the effect of preventing discount dealers to be supplied by other European suppliers.
- clauses subordinating the listing of suppliers of Master Cycle network to respect “recommended” prices
- clauses imposing minimum retail price on distributors
- clause prohibiting exports

Given the size of economic operators concerned by the practices, the Conseil considered that intra-Community trade had not been affected.

Lastly, the Conseil took into account the damage to the economy and the importance of inter-rand competition on the market since the practices concerned only intra-brand competition.