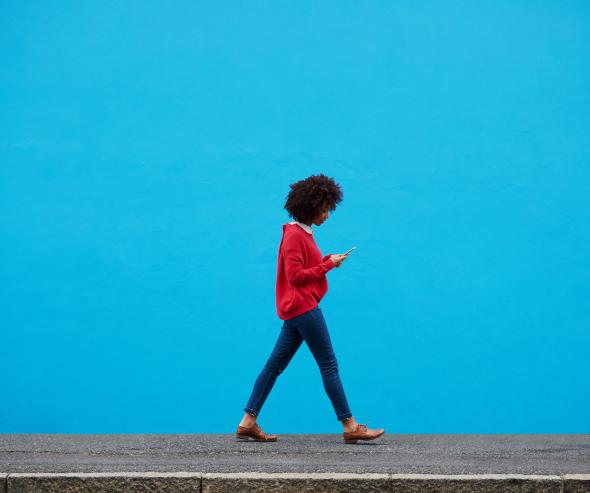 Following an urgent request by Orange to the Autorité de la Concurrence for the immediate suspension of the network sharing agreement signed between Bouygues Telecom and SFR in January this year, the latter rejected the request for provisional measures presented by the operator, considering that no serious or immediate threat to the sector’s interests, consumers or the complainant company had been established.

The Agreement between Bouygues Telecom and SFR

On 31 January 2014, Bouygues Telecom and SFR entered into a network sharing agreement. The agreement sets out the deployment of a shared mobile network of 11,500 sites over a mutualised area covering 57% of the population. The mutualised area, which does not include the most densely populated areas, is split into two, with SFR and Bouygues Telecom taking responsibility for deployment respectively to the region. 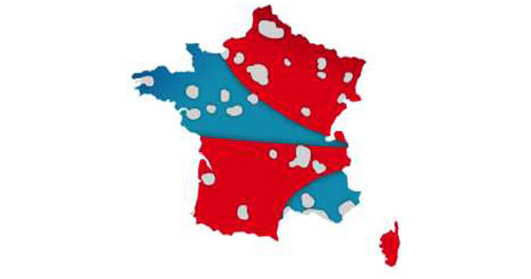 Figure 17 - A simplified map of the zones operated by SFR (in red) and Bouygues Telecom (in blue), made public by the parties in February 2014. Zones in grey are excluded from the project.

The agreement also sets out a temporary 4G roaming service provided by Bouygues Telecom to SFR for a small part of the mutualised area, in order to avoid deploying temporary equipments that would have to be dismantled and replaced by the target network.

No element of the case justifies an urgent decision

Provisional measures may only be decided in the event of a serious and immediate threat to the sector, to the interests of consumers or to the companies in question.

In this case, none of the elements put forward by Orange establish the existence of a serious and immediate threat requiring the suspension of the agreement or its appendix on 4G roaming, which remains on a limited scale.

The suspension request has therefore been rejected.