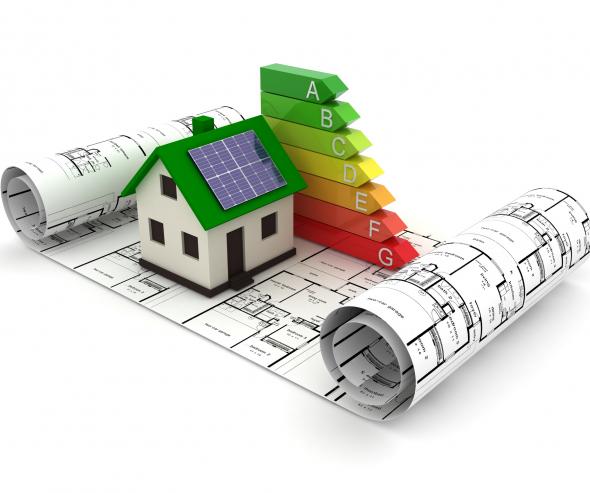 On 22 November 2016, following information that has appeared in the press  - which does not come from the Autorité de la concurrence – and following authorisation from the liberty and custody judge, the investigation services of the Autorité de la concurrence confirm having raided the premises of companies suspected of having engaged in possible anticompetitive practices in the energy services and energy supply sectors.

Such interventions do not, of course, pre-suppose the existence of a breach of the law which could be imputed to the companies involved in the alleged practices, which only a full investigation into the merits of the case could establish, if appropriate.

If the Autorité decides that there are no grounds to further investigate or closes the case to the benefit of the raided companies, it will inform the public thereof through a press release.