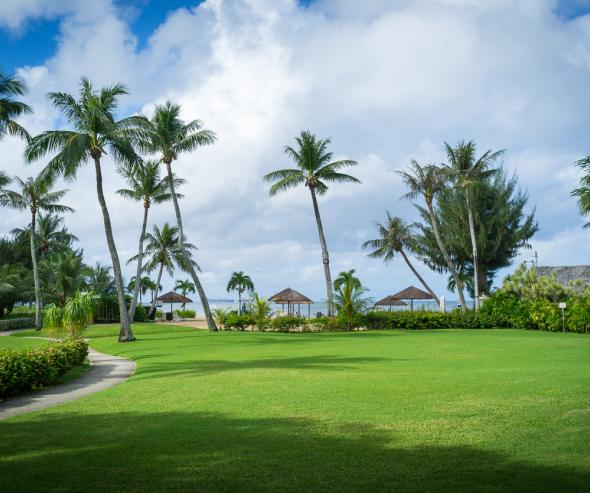 The Ministry of Finance and Economy submitted a request, on behalf of the Government, to the Autorité de la concurrence - as provided for by provisions of Article L. 462-1 of the French Commercial Code (Code de commerce) - for an opinion regarding the import and distribution of consumer goods in the French overseas departments.

Observation of prices in these territories indicates persistent discrepancies with those in mainland France, to the detriment of households’ buying power, business competitiveness and growth in the overseas territories.

In 2009, the Autorité issued an opinion on consumer goods in overseas territories, which formulated several recommendations1. The upcoming opinion will present an opportunity to reevaluate the competitive situation in these sectors, while taking into account the impact of the laws from 20 November 2012 regarding the economic regulation overseas and from 28 February 2017 regarding real equity overseas.

Scope of the opinion

The Autorité de la concurrence will analyze price evolution in the relevant markets since its previous opinion, along with the likely causes of the maintenance of a price differential compared to metropolitan markets.

It will also evaluate the impact of the marketing of foodstuffs (mentioned in the second subparagraph of Article L.420-5 of the French Commercial Code2) which fall within the scope of the « clearance markets » on the functioning of retail markets and on local producers.

Its analysis will include a specific section on maritime transport and port service activities, the cost of which has significant impact on resale prices in retail markets.

On the basis of the assessment it will make, the Autorité de la concurrence will make any relevant recommendation.

1Opinion 09-A-45 of 8 September 2009 regarding mechanisms of importation and distribution of consumer goods products in the overseas departments / see press release
2“In Guadeloupe, in French Guiana, in Martinique, in La Réunion and Mayotte département, when foodstuffs identical or similar to those locally produced and marketed are offered to consumers at prices visibly inferior to those practices in mainland France, the reaching of an agreement between players in the importation sector and distribution sector, on the one hand, and the players in the local production and transformation sectors, on the other hand, can be made mandatory by the representant of the State in the territory. It takes into account the volume of concerned products, the economic situation of local producers, and the interest of consumers from very-low income households”.
3 See also the publication of the Autorité « Outre-mer, dynamiser la concurrence au service de tous » Collection Déclic /Mieux comprendre la concurrence (Overseas, stimulate competition for all / Declic Collection / Better understand competition) to access older decisions and opinions from the Autorité de la concurrence