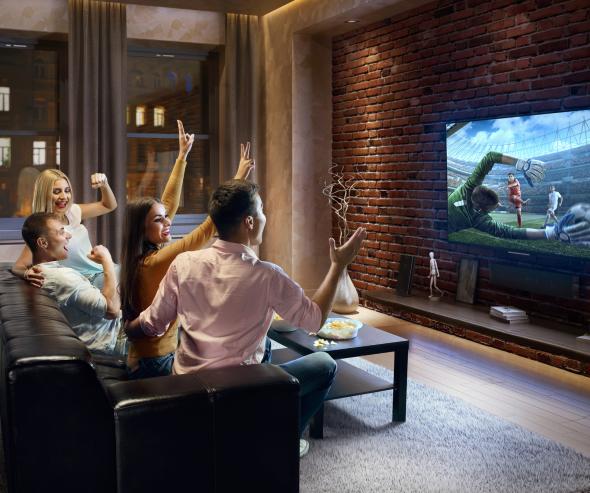 On 18th November 2002, the company TPS submitted to the Conseil de la concurrence an official complaint, in which it accused the French Ligue de Football Professionel (Professional Football League or LFP) and the companies Canal Plus and Kiosque (hereinafter referred to as Canal Plus) of abusing their dominant position and entering into an anticompetitive agreement.

Initially, the Conseil observed that regular football competitions have the peculiarity of being able to attract and maintain television audiences on a long-term basis, and that consequently their associated broadcasting rights may be seen as a distinct market. Given the specific features of the French First League Championship, it did not rule out the existence of a more narrow market covering broadcasting rights for that competition alone.

Within this context, the Conseil noted a number of practices, the competitive legality of which merited a full inquiry (investigation “on the merits of the case”). In particular, it took the view that as the file stands and at this stage of the inquiry, there were no grounds to rule out the possibility that :

All of these elements will be looked at closely when the referral on the merits of the case is examined.

Interim measures justified by serious and immediate harm to the plaintiff company, the sector concerned and consumer interests

The Conseil de la concurrence asked the LFP and Canal Plus and Kiosque to suspend the effects of the decision to grant broadcasting rights for First League football matches, which was taken by the LFP Board of Directors on 14th December 2002. The Conseil de la concurrence wished to see the suspension maintained until its decision on the merits of the case came into effect and, consequently, asked the LFP, Canal Plus and Kiosque to refrain from disclosing any information suggesting that the LFP’s decision to grant rights was definitive. The Conseil also requested that they refrain from using the aforementioned decision for publicity or sales purposes when prospecting for new subscribers.