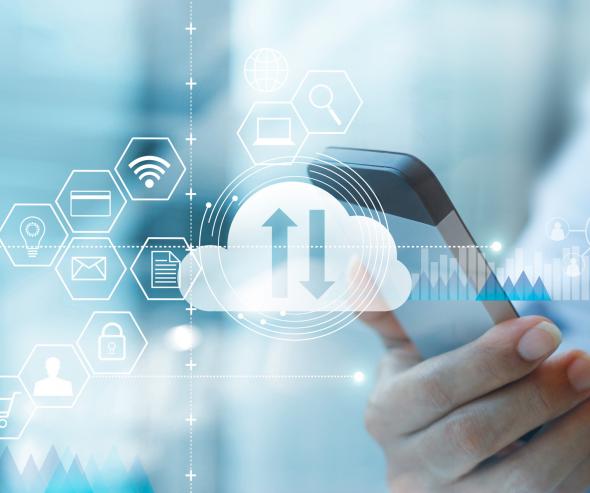 In a decision dated 19th July 2002, the Conseil lifted the suspension of sales of Wanadoo "eXtense" packs in France Télécom outlets.

This decision follows the interim measures handed down by the Conseil on 27th February 2002, ordering France Télécom :

It was made clear that this suspension could be lifted by the Conseil as soon as at least two contracts were signed between France Télécom and ISPs. Furthermore, it was planned that after a period of no more than four months, the parties concerned would report on the measures taken by France Télécom to adhere to the injunction.

Reminder of the facts

The company T-Online, which operates as an Internet service provider under the brand name Club-Internet, had originally lodged a complaint with the Conseil in November 2001. It accused France Télécom of handing its subsidiary Wanadoo an unfair advantage over other ISPs competing in the market for high-speed ADSL Internet access.

The decision to impose interim measures (02-MC-03) handed down on 27th February 2002, which was upheld by the Paris court of appeal, ultimately put Internet service providers (ISPs) on an even footing, by demanding that an Extranet server be made available. It also aimed to ensure that the principle of non-discrimination was respected in providing the service for verifying line eligibility and placing orders.

At the end of the 4 month period, the Conseil re-examined the situation and, after hearing the parties, decided to end the suspension of sales of ADSL packs by the company Wanadoo Interactive in France Télécom sales outlets.

The Conseil took into consideration the efforts deployed by the company France Télécom to adhere to the injunction issued against it. In particular, it took due note of the improvements made to the information and the system of taking orders for ADSL connection.

It also observed that the condition stipulated in the decision of 27th February 2002 has been respected, since more than two companies (Magic Online, Nordnet, Câble & Wireless) have now entered into contracts with the company France Télécom.