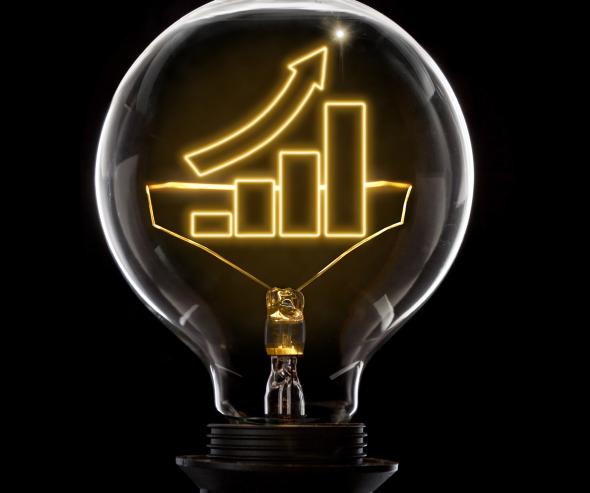 The Autorité de la concurrence, whose opinion has been sought regarding a draft decree and regulation,
has reservations concerning the suitability of implementing a subsidy for demand response operators

If the government still decides to retain the mechanism, the Autorité has several recommendations
to avoid distorting competition on the market.

What is load management?

Load management can be defined as an action aimed at reducing over a short duration, in response to ad hoc requests from a “demand response operator1”, the electricity consumption level of certain willing clients. This mechanism makes it possible to reduce demand during peak periods, thus reducing the substantial investment necessary to deal with such spikes in consumption.

The Autorité has reservations regarding the implementation of this “payment-exemption mechanism” which seems to be highly complex, leading to significant administrative costs for all parties involved, whereas this exemption is, according to the government, transitory and of limited cost. Furthermore, the Autorité notes that no impact assessment has been undertaken and that doubts remain over the level of energy savings actually produced by this load management.

If the government still wishes to implement this mechanism, the Autorité recommends that the European commission be notified under State aid rules.

Finally, if the project is maintained, the Autorité would like to see the mechanism simplified:

- by setting a single significant average energy saving rate below which the payment-exemption mechanism cannot be applied (40%);

- by making a requirement for RTE to check the methods and (mean) average energy saving rates stated by (load management) demand response operators before subsidies are paid.

> For further details on this matter, please refer to the full text of Opinion 16-A-22  of 22 November 2016 regarding load management in the electricity sector