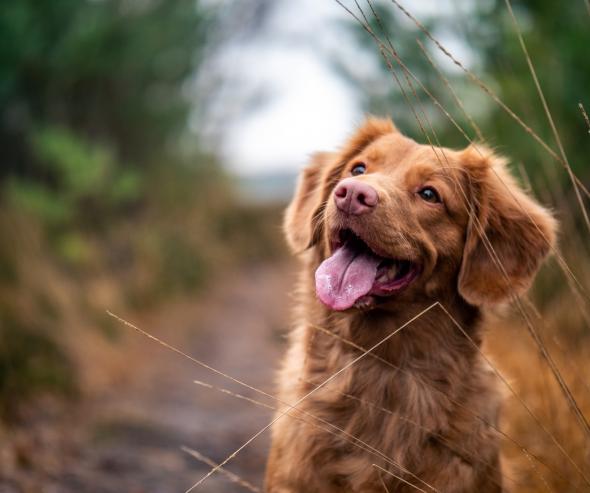 Following a referral from the Minister of Economy regarding practices by the company Royal Canin and its distribution network, the Conseil de la concurrence has penalized Royal Canin for abusing its dominant position in the market for the sale of dry dog food in specialist stores, and for having instigated a series of anticompetitive vertical agreements with the members of its distribution network.

The anticompetitive practices observed concern solely the specialist distribution network, including wholesalers, cash and carries and retailers, and affect both intra-brand and inter-brand competition.

The Conseil considered that the sale of dry dog food in specialist shops represents a relevant market, in which Royal Canin achieves a major portion of its turnover, and in which it distributes advanced or top-of-the-range products not available in mass retail outlets.

The Conseil also determined that Royal Canin held a dominant position in the market between 1998 and 2000, given its market share and the nature of the market:

· The market concerned was a brand market, where high investments are major barriers to entry. Furthermore, some of these brands were indispendable: Royal Canin actually owned two of the three top brands distributed in specialist stores: the leading brand "RCCI Size" and the third-ranked called"Sélection".

· Royal Canin had an undeniable advantage over its competitors with its long-standing presence in the flagship sector for nutritional products.

· Besides, the other competitors in the market had substantially smaller shares, with the highest around 10%.

Royal Canin set up a network of 19 distributors throughout France, to distribute its products. These products were distributed in 13,000 specialist outlets, providing the brand with an incomparable presence in the market. Relations between Royal Canin and its distribution network were formalized with specific contracts – “Service partnership” contracts.

The exclusivity agreements signed by Royal Canin and its distributing wholesalers obliged them to restrict distribution exclusively to the specialist distribution sector, professional breeders and vets.

Royal Canin’s top-of-the-range biscuits were therefore totally absent from the mass market at the time of the events, and the dry dog food brands were destined exclusively for one or the other sector.

Royal Canin also imposed resale prices via its “Service Partnership” agreements on its wholesalers and ensured these were respected through a system of feedback – a real system controlling the agreement.

The effects of these practices on the market concerned

As a result, any retailer wishing to purchase Royal Canin’s products was unable to take advantage of competition between suppliers, and had to deal with the wholesalers appointed by Royal Canin, at the single set price.

This lack of intra-brand competition contributed to an increase in retailers’ supply costs. Given the substantial market share held by Royal Canin within the specialist sector, these practices obviously affected a major share of the intermediary market, and, therefore, the downstream market segment.

Moreover, some products, which are considered essential, were only present in this sector.

The Conseil considered that Royal Canin was responsible for instigating a series of vertical anticompetitive agreements within the retail market, notably with the aim of imposing sale prices on consumers.

The price checks carried out for the purposes of the investigation (over 1,000) revealed an alignment in sale prices to consumers for the Royal Canin nutritional brands RCCI Size and Premium.

The Conseil noted that Royal Canin established and published indicative retail prices which, in fact, were fixed retail prices. These prices were then passed on to retailers by the wholesalers and franchisers, then scrupulously implemented by retailers.

The Conseil also judged the system of loyalty discounts implemented by Royal Canin to be anticompetitive. The company awarded discounts at the end of each year to some members of its network – and notably franchisers’ cash and carries, i.e. passed on to retailers in the end – depending on their turnover and/or tonnage of Royal Canin products sold.

The Conseil pointed out that the discount schemes implemented by Royal Canin, which acted as a very strong incentive, could only be met by competitors through disproportionate efforts. When implemented by a company in a dominant position, this sort of system tends to prevent new competitors from entering the market, as it requires a competitor wishing to take market share from Royal Canin to reduce its prices considerably and endanger its economic stability.

The penalties imposed by the Conseil de la concurrence

The Conseil therefore penalized Royal Canin for anticompetitive agreements with its distribution network, and for its price practices in both the wholesale and retail sectors. It also penalized the company for abuse of dominant position, due, on the one hand, to its imposed pricing practices and customer restrictions, and on the other hand, to its loyalty discount practices for cash and carries and retailers.

It therefore imposed the following penalties: