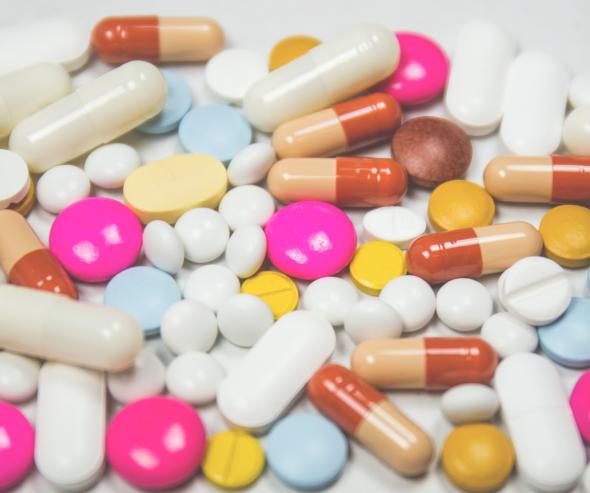 In a decision dated 10th May 2001, following a referral by the Delegate Minister of Finance and External Trade, the Conseil de la concurrence ruled that the laboratory Abbott France had abused the dominant position it held in 1993 and 1994 in the market for Isoflurane, an anaesthetic. The Conseil imposed a fine of 2 million FF (304,890 Euros) on the laboratory.

The Conseil de la concurrence noted that, when the patent for Isoflurane ceased and became public at the end of 1992, the company SA Laboratoire Belamont, which sells generic products that are manufactured by various industrial companies, entered this market, followed in 1994 by the laboratory Pharmacia.

The laboratory Abbott France, whose market share dropped due to the appearance of these generic medicinal products, then applied a new tariff system to its dealings with three major purchasing syndicates, the CAHP (Centrale d'achat de l'hospitalisation privée, Private Hospital Purchasing Syndicate), the CACIC (Centrale d'achat-conseil-information des cliniques, Purchasing Syndicate-Advice-Information for Clinics) and the H Club. Together, these syndicates account for around 35% of total Isoflurane consumption. The new tariff system included a substantial discount where members of these purchasing syndicates agreed to purchase their Isoflurane exclusively from Abbott (the case of the CACIC) or agreed to purchase quantities so substantial that they in effect amounted to exclusive purchase (the case of the CAHP and the H Club).

As a result of this practice, the members of the purchasing syndicates, who risked losing their loyalty bonus if they purchased even small quantities from Abbott France's competitors, remained loyal to the company throughout 1993. Consequently, the growth in sales of the generic products marketed by the company SA Laboratoire Belamont was artificially curbed.

The Conseil took the view that this practice was contrary to both the provisions of the Code of Commercial Law, and those of European law governing abuse of a dominant position. It noted that since the market for Isoflurane represented around 120 million FF per year, the use, by a company in a dominant position, of loyalty discounts intended to deter its customers from diversifying their purchases, was particularly serious. It also took into account the fact that the practice concerned aimed to delay the introduction of a generic medicinal product in a difficult context for health spending.