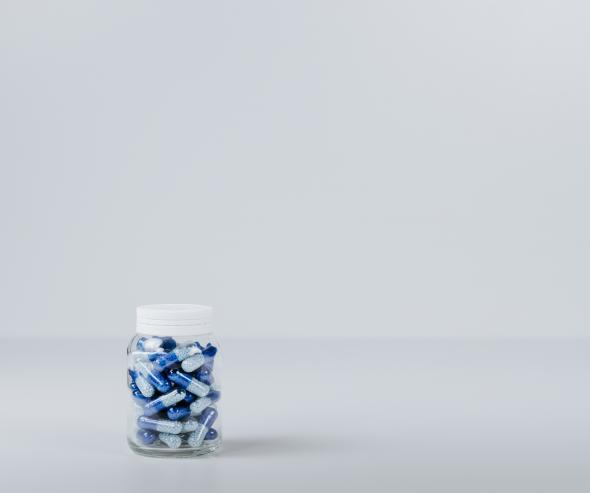 Pharmaceutical laboratories do not abuse their dominant position when they restrict or refuse deliveries of medicines to exporters, who seek to purchase products in France at an administered price,in order to then sell them on in another country at a higher price.

Following a referral by several exporting companies regarding practices implemented by 21 pharmaceutical laboratories*, the Conseil de la concurrence has handed down a non-suit decision, on the grounds that the behaviour concerned by the complaint could not be qualified as abuse of a dominant position under French and EC competition law.

Parallel trade in medicines in Europe

The price level of French medicines is close to the European average. However, it is 20% lower than those practised in the United Kingdom and Germany, to the extent that France is an export base for both these markets.

A number of French companies have based their business exclusively on exports, purchasing pharmaceuticals from laboratories in France at an "administered" price, and then selling them on abroad at a higher price.

This is the case with Pharma-Lab, Pharmajet, Pharmadex TMC, European Trade Company (ETC) and AD Pharm, who originally brought the proceedings that are now before the Conseil de la concurrence. These companies complained that the pharmaceutical laboratories had subjected them to delivery restrictions, discriminatory conditions and refusal to sell products. The complainants ascribed these practices to two things: firstly, agreements, between the laboratories themselves, and between the laboratories and wholesaler-distributors; and secondly, an abuse of a dominant position by the laboratories.

The Conseil de la concurrence did observe that there was a certain similarity in the behaviour of the major laboratories, which saw them gradually restrict their deliveries to exporters before eventually halting them altogether, whilst continuing to supply the national wholesaler-distributors (even where they delivered for export via their specialist subsidiaries).

However, the Conseil also observed that the practices and the way they developed were not identical, either in terms of the methods employed or the calendar according to which they were implemented. It found that in any case, such similarity in behaviour would not alone suffice to prove the existence of any anticompetitive agreement, which must be supported by serious, accurate and corroborating evidence showing real collaboration.

With regard to the allegation of discrimination between exporters and wholesaler-distributors, the Conseil de la concurrence took the view that this could not be proven either. Both categories of operator do business on the wholesale pharmaceuticals markets under different legal regimes, which may provide justification for them being treated differently: the wholesaler-distributors are bound by stringent public service obligation, which is not the case for exporters.

It is not an abuse for a laboratory to defend its commercial interests by refusing to deliver a product at an administered price, where that product is only sought by a pure exporter on the grounds that he can make a profit by reselling it on a foreign market, and where the product will certainly not be sold on the national market for which the administered price has been fixed.

The Conseil’s decision only covers the case of pure exporters – whose status differs from that of wholesaler-distributors, who are bound by public service obligations. It took the view that the supply restrictions concerned by the complaint constituted reasonable and proportionate measures which, given the limited activity of the exporters, were unlikely to prevent parallel trade.

The Conseil stated its opposition to the complainant companies’ suggestion that there should be "quotas" reserved for exporters, which it feels would create real competition problems.