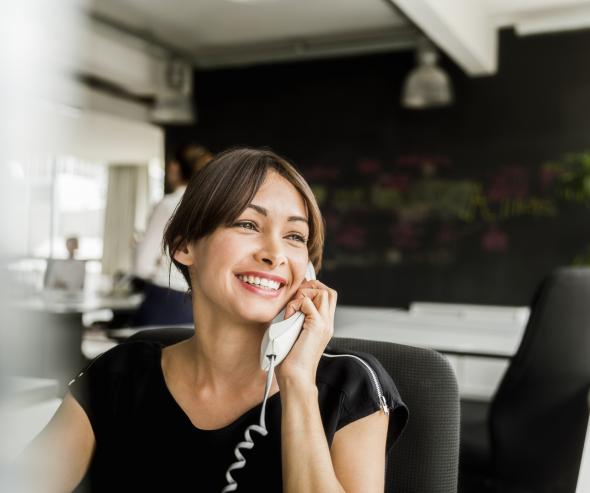 The Conseil de la concurrence has just issued an opinion to the ARCEP (French regulator for electronic and postal communications) as part of the assessment procedure of wholesale and retail markets for fixed telephony provided for by Article L. 37-1 of the Code of postal and electronic communications. This procedure holds that, following the opinion of the Conseil de la concurrence, ARCEP determines the product and service markets for electronic communications for which the regulator wishes to impose ex ante particular obligations to operators exerting a significant influence.

The Conseil has observed that competitive pressure has increased on fixed communication markets as a result of ADSL telephone offers, which confirms the trend observed on the European level and leads to the removal of the obligations imposed in the name of ex ante regulation.

However only 50% of households are equipped with a computer and are likely to be interested in high speed or very high speed internet access offers. The rest of households still depend on a traditional fixed telephony service. On these markets for access (subscription), France Telecom's control over the local copper loop remain decisive and the Conseil is favourable to the preservation of a regulation guaranteeing that other operators are able to offer a fixed subscription (notably the wholesale of subscription).

The deployment of local loops as an alternative to France Telecom's has continued but as the Conseil considered in an opinion as part of the first round (05-A-10), local loops operators have no incentive to fix their termination call charges at a competitive level and these constitute lasting bottlenecks, which restrict competition. Call termination levels must therefore be subject to ex ante regulation.

On the contrary, the Conseil is favourable to the beginning of a convergence of termination levels, considering that the preservation of asymmetry could enable operators, who benefit from a higher level, to propose retail offers at prices that are potentially impossible to meet by operators with a lower termination call level, without necessarily reflecting a greater efficiency.