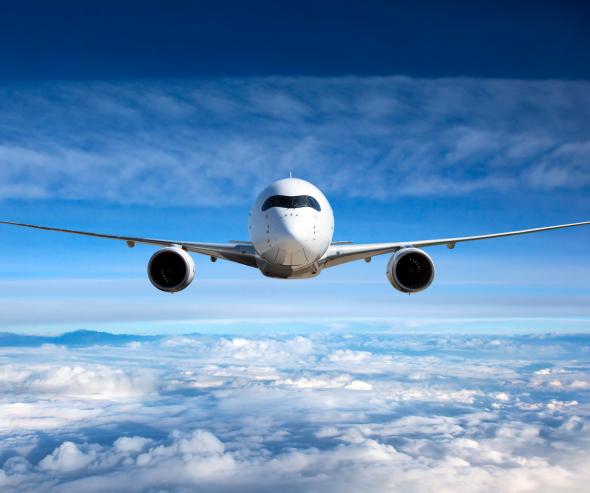 On 6 September 2016, Vinci Airports, a subsidiary of the Vinci group, notified the Autorité de la concurrence of its acquisition of sole control of Aéroports de Lyon, the company that operates Lyon-Saint-Exupéry and Lyon-Bron airports.

The acquisition is in connection with the privatisation of Lyon and Nice1 airports, authorised under the Law of 6 August 2015 for Growth, Activity and Equal Economic Opportunities, known as the “Macron Law”.

The French government initiated proceedings to transfer its 60% share in the capital of Aéroports de Lyon in a call for tender issued on 10 March 2016. Following a tendering procedure, the government selected the bid by the consortium made up of Vinci Airports, the French Deposit and Consignment Office (Caisse des Dépôts et Consignations) and Prédica Prévoyance Assurance. The local public shareholders (the Greater Lyon Chamber of Commerce and Industry [CCI de Lyon Métropole], the Greater Lyon authorities [Métropole de Lyon] and the Rhône département) retain 40% of the capital of Aéroports de Lyon.

In its opinion 10-A-04 of 22 February 2010, the Autorité gave its position on issues and risks arising from the privatisation of the capital of airport concession companies, particularly for the benefit of a public works group2. In particular, it pointed out that vertical integration between an airport management company and a public works company was liable to increase the cost of works in the absence of a competitive bidding approach during calls for tender, and that any such rise in costs could ultimately be passed on to airport charges when costs came under review. In view of this analysis, particular attention should be paid to this point.

Once the merger is completed, the management and operation of Aéroports de Lyon will be entrusted to Vinci Airports, a subsidiary of the Vinci public works and concessions group, which among other things responds to invitations to tender issued by airport companies. The Autorité thus identified the risk that Aéroports de Lyon - which will remain a contracting authority under public procurement rules - might be tempted to favour bids from Vinci group subsidiaries when awarding contracts for works, supplies and services.

The implementation of such a strategy could be particularly harmful to small and medium-sized enterprises, especially in the Rhône département and the Rhône-Alpes region, where a lot of suppliers of Aéroports de Lyon are currently located. This would undermine the intensity of competition during the concerned invitations to tender.

To avoid this risk, Vinci

Vinci has made these commitments for the entire duration of the Lyon airport management and operating concession, in other words until 2047, thereby guaranteeing conditions for effective competition for the award of airport contracts.

1 Aéroports de Côte d’Azur was sold to the consortium formed by Atlantia and EDF. This acquisition was notified to the European Commission, which issued its clearance decision on 12 October 2016 (COMP/M.8155-Atlantia/EDF Invest/ACA).
2  See the press release