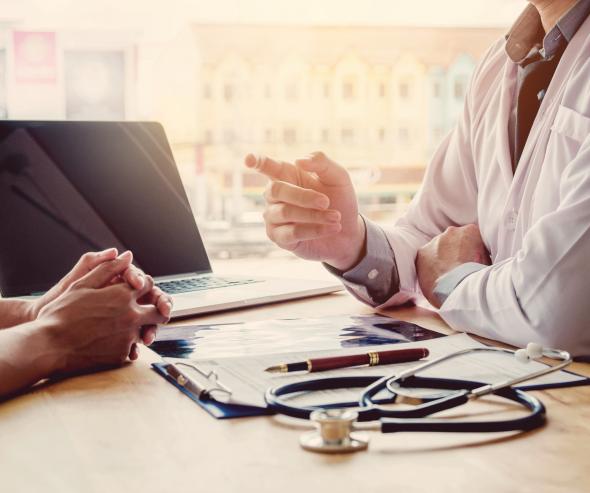 Pursuant to an action brought by the Rural Families’ Consumer Rights Organization, the Conseil de la concurrence has just issued a decision imposing fines against several physicians’ union organizations (1) for organizing an agreement among their members to increase the fees they charge for patient visits. These practices, which lasted for varying periods of time depending on the unions, took place between the end of 2001 and the beginning of 2005.

The Conseil de la concurrence found that the union organizations involved had encouraged Sector 1 private practice specialist physicians to increase their fees, by using collective, widespread and sometimes routine “one-time overcharging” to make up for the fact that the government health management agency had not increased the amount they are contractually authorized to charge patients. The one-time overcharging practice, which was supposed to be used “with restraint and on a limited basis”, in theory allowed Sector 1 specialist physicians to charge fees higher than those contractually authorized when the services were provided during special circumstances, in terms of the time or the place due to the patient’s special needs.

In its analysis, the Conseil held that the fact that medical unions issued collective recommendations to use the right to overcharge patients for the purpose of artificially inflating fees, when such practice was intended to be used when deemed appropriate by individual practitioners, constituted an agreement on prices.

These practices, which continued for varying lengths of time depending on the unions, were widely used by physicians, thereby causing significant economic damage to the sector, borne primarily by patients due to the hike in fees. The Conseil estimated the amount in overcharge at 180 million euros.

While the Conseil has no intention of challenging the legitimate efforts of unions, those efforts must not take on the form of concerted action between service providers resulting in a significant increase of the prices for services provided.

The Conseil de la concurrence issued proportionate fines reflecting the seriousness of the conduct in question, the amount of damage caused to the economy and the circumstances specific to each organization as well their financial capacities. It issued: